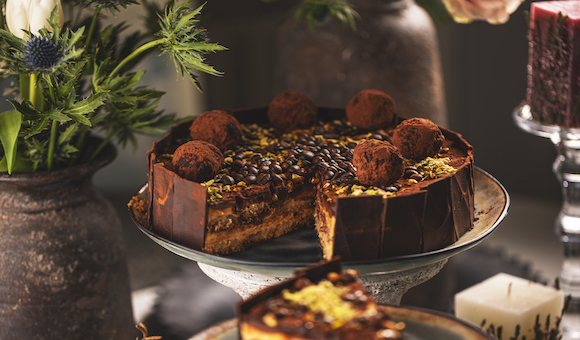 The day after I said I was going to put these out early, I’m behind. It’s because I spent too much time watching Yardism last night and didn’t get anything done. Usually I can duck out when they start talking about the best Monkee’s album, but everything they talked about last night had me on the edge of my seat. It’s fun to see people come into and out of the live shows. Kind of nice how they drop by to say hi.

Yesterday I mentioned that we are starting a list of the books that get recommended for Yardism’s Question #9. Already have a good size list going. Watch his video and be sure to either make a video or reply in the comments. A lot of people are always looking for a good book to read.

If you took a stab at the Briar Blues 10 Lovat Challenge, Mike revealed the answers yesterday. That was a tough one, you really had to know your stuff.

Just to update you on some of the smaller pipe makers. J. Mouton Pipes has a couple of amazing pipes that are finished. Click on that link to see an absolutely amazing pipe.

This past Saturday Simon was going to raffle off a pipe but not enough people wanted to buy a chance. It was a last minute thing so nobody was really prepared. He mentioned that next Saturday he might do it again. If that’s the case any you’re interested, be sure to get on his live on Saturday at 7 pm Eastern / super late UTC, and see what he’s going to do. You might even want to let him know during the week so he can set something up. It’s really a great deal. For around $15 – $20 bucks you can win a pipe that’s worth about ten or fifteen times that.

There has been a lot of talk about the Haunted Bookshop Cake, but not too many videos with reviews. Of course, it’s an interesting subject but what people want to know is if it’s really worth it. Mr. Beans316 thinks not but there are usually a lot of different opinions on things like that. I’ve been waiting to see more.

Check out that image I put up. If that doesn’t cause people to click on it, I don’t know what will.

I’m going to try to keep these real short all week to make it easy for you to get through and get back in the groove of checking them every morning. That would be great if we got back to our previous numbers and even grew. If you have any pipe smoking friends, I’d really appreciate it if you let them know about the Blob. The only daily Pipe Smoking blog, not run by corporate fat cats.

It might also be the only way to find out what’s going on around here as I’m toying with putting Twitter on the shelf. More about that tomorrow.