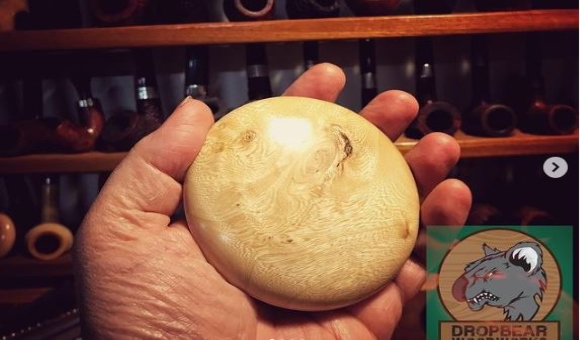 I heard from Briar Blues Mike, who found out from Mr. Brian Levine himself, that the room bookings are up 30% over the 2019 show. This is amazing. It looks like a pretty big place to me, but I don’t know how many rooms they have set aside for the event. It’s at Palace Station, but if you’re planning on booking, don’t go to their website, use this link instead. Or you could call, but be sure to let them know you are part of the group. To make reservations by phone, call 800-634-3101 and use discount code: PCISP22

There are a whole bunch of people from the YouTube Pipe Community planning on being there. Mike has been keeping a list and if you want to take a quick peek at it, here it is (currently as of 8/2/22).

From The Far Corners

There isn’t a person on that list I wouldn’t love to have a pipe with and meet. Just those alone would make it a wonderful trip in my opinion, but there’s so much more. Two names on that list stand out. Not because of anything special, other than where they are from. Jose Cavendish is coming all the way up from Chile. Mmmmm Chile! That’s a long way to go. Anyone traveling that far deserves a special hello, if you were to bump into him.

The other one I wanted to mention was Drop Bear Wood Works. He’s coming from Australia. I will spare you the Aussie jokes. That is really from the other side of the world. I understand he’s bringing a bunch of those wooden Baccy Flaps with him. Those are so cool. I hope the trip is well worth it for him.

If All Goes Well

This is shaping up to be the new standard for Pipe Shows. An area set aside for people to produce their own videos. People and vendors from around the world, the potential is there for one of the best pipe events in a decade. I don’t know the status of the vendor booths, but I would imagine if you wanted to set up one and weren’t already booked, you better get hot.

It’s a little over two months and two weeks away, and already people are getting pretty excited. When was the last time that happened for a pipe show? I sure hope everyone that goes has a wonderful time. I’ll pass along any information as I find out.