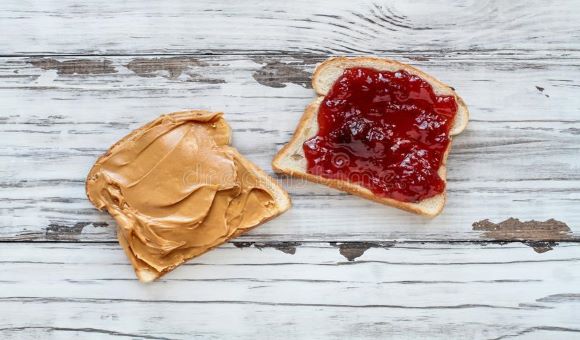 Good morning everyone. Got a couple things that didn’t get to me in time to make the newsletter today one being a new article from Mr. Get Piped, Adam. It’s a great write up on Lunting, you’re going to love it. I’ll have it ready either late tonight or early tomorrow morning.

Later on today I have to fix our dryer, the belt on it broke. Not that hard of a job but you have to take the whole thing apart. Quick if you do it all the time, but when you only do it once every 15 years you have to think about it. Plus as long as the thing is in pieces, may as well clean it all up. I wonder if Alfred Dunhill had to fix his own dryer when it broke? I know some people think in terms of their time. It’s better for me to pay someone so it doesn’t waste any of my time, but I don’t want to spend the money no matter how much time it save me. Plus, now they will probably tack on a “fuel charge”. They get you no matter what.

Parsimonious Piper has an excellent video out that is sort of a roundup, but more of an update about many people in the YTPC who have things going on. There were a couple of them I didn’t even know about. Very appreciative of Mr. Parsimonious Piper for making that video and certainly thinking about all the people he mentioned.

Mr. Recovering Know It All did something similar, but live yesterday. I didn’t catch the whole thing and don’t know if this is going to be a weekly show or not, although he did do it last week. Along the same lines as LetMyCameronGo!‘s Monday Prayer Meeting. Which happens to be tonight, by the way.

The Country Squire Radio Show has been doing some parings lately. Well, they’ve always been doing them, but it’s been awhile since it was the main topic. I know it was last week, but I’m so far behind with some of these videos and podcasts, I only got to it this weekend. The fun thing was they not only had the booze, but started making mixed drinks with it and changed up the parings. So much nicer than shot, shot, shot . . . .

The other podcast I had on my list was the one Kaplowitz Media put out on Barker. The Sherlock Holmes rival. Not on the level of Moriarty but hated by Sherlock nonetheless. Sherlock and pipe smoking go together like, what two things go together real good? Rum & Coke (see above), Fish & Chips, Bacon & anything. Take a listen if you’re not subscribed.

Don’t forget later on this afternoon the weekly newsletter will be coming out. Open it up to see what’s going on and if you don’t see it, check that spam folder. Thanks.