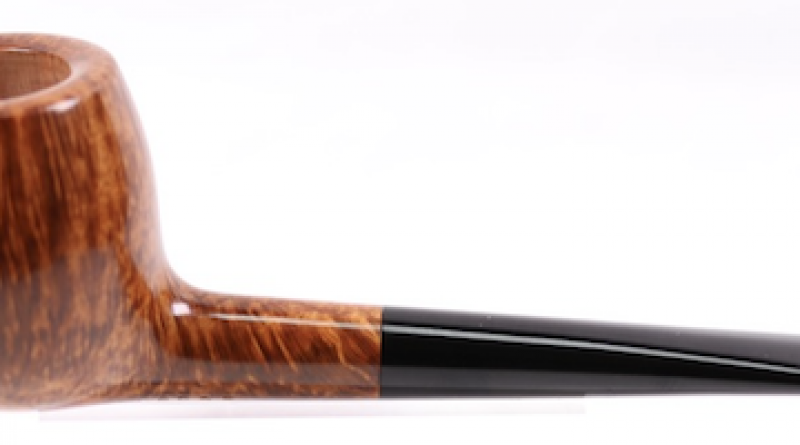 It’s Golden week in Japan. As series of holidays all clumped together. Showa Day, Constitution Day, Greenery Day and Children’s Day. But this year is special since it features the Imperial Transition.

It’s a 10 day consecutive holiday which will see the longest shutdown in their Stock Market’s history.

Crown Prince Naruhito ascended to the throne on May 1 the day after his father Emperor Akihito abdicated.

Tobacco Pipes Japan wasn’t going to let such a huge event pass without doing something special.

They are offering Kenichiro Sakurai`s PRINCE pipe. The perfect choice to commemorate this special once in a lifetime event.

The link to the commemorative pipe can be found here.