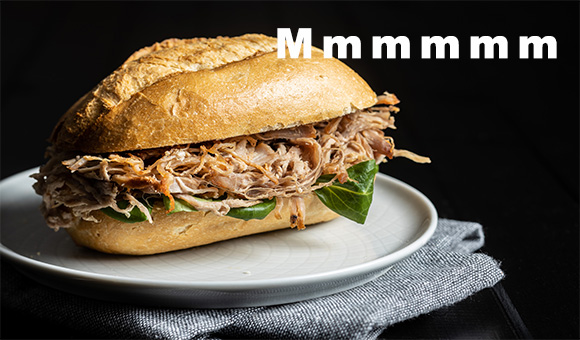 Waiting to see what the webpage looks like when I put photos on some posts and not others has already resulted in me not liking it. Typical. I didn’t want to have to make a photo every single day, but it might be what I have to do so it looks nice. Things don’t line up if I don’t. Having a photo makes them look better, but if you’re on that page you’re probably going to click anyway. I guess I’ll go back for now. Who needs sleep?

Yesterday in a random live show they discussed inventing a mechanical power source for cell phones, similar to an automatic watch. It was clearly baiting me since talking about watches overrides any self control I might have. While technology 50 years in the future would most likely shock me, currently I can’t see something like that working. A watch cell (cell not battery) hold about 80 mW that is used up over 2 yrs. The watch runs at about a micro-amp. A cell phone runs at around 4 Watts. A watch cell would get used up in about 2 seconds, which is about all you would be able to charge with an oscillating weight.

Seiko makes what they call a Kinetic watch. In the late 90s I went to a seminar in Cincinnati to learn how to repair these watches. They are very cool. They use a weight like a automatic watch which charges a cell. Then it runs a quartz circuit board. The Spring Drives are similar (pictured to the left) and are a million time cooler but only 50 times more expensive. Someone wearing one of these would impress me way more than if they had a Rolex on. That person would really know their watches.

My personal advice is, throw the cell phone in the trash since it’s ruining your life anyway and use the money to buy one of these. Sure it only does two things instead of two million, but it’s all you need.

Don’t even start telling me how much money they are (don’t look if you are squeamish) because people tell me how much they spend on those phones, not to mention a monthly fee. In 50 years that phone will be in a landfill while this watch will be on your son’s wrist.

That’s just me. Don’t get me started about watches.

A YouTube channel with only 20 subscribers. 20? Tobacco Love put out a video about tongue bite and alkalinity. A little wonky but correct. I know there are many theories, but I’m in the alkalinity camp. In the comments I mentioned how I’ve prepared Alka Seltzer which is sodium bicarbonate to fight tongue bite. It works, believe me. Not so much after the fact but you can tell it neutralizes what’s going on in your mouth. Something that wouldn’t happen if it’s just because of heat. I’m talking about more than just “cooling it off”.

It can be a problem for some people. If you get it bad, try some Alka Seltzer and see if it helps. By the way, the guy who invented “plop-plop-fizz-fizz” is the greatest marketing genius of all time. One tablet was more than enough but people heard that jingle and started using two. Sales doubled!

If only someone would do a marketing promo for the Briar Report. Oh wait . . .

Manliest of All Websites

You may not know it but you are currently on the manliest website in the world. Art of Manliness, not even close. I Am Alpha M, that guy is Eleanor Roosevelt compared to me. I put this out on twitter once when I saw the demographics for Briar Report was over 99% men. There were like two women that would go on it. I saw this as a big win. After I got past that, I actually wish there were more women. Never going to be 50/50, but women pipe smokers matter too.

It came back on my radar when I was approached by a marketing company recently that does “gender specific” marketing. It was funny since they tip-toed around the subject not wanting to come off like they were sexist or anything” It was a woman by the way. I don’t go for that. Not the gender specific thing, but the tip-toeing thing. Just say what you gotta say. Something is either true or it isn’t. Guys like to smoke pipes more than women, am I not supposed to notice?

So you have a big group of guys and you don’t think advertising for Makeup Brushes is a good idea. Well then you’re smart. Do guys buy makeup brushes? Maybe. I have one in my bench to clean cases and crystals. It’s the same one I’ve used for 30 years. But I didn’t buy it, I stole it from my other half.

My point is there are a lot of guys that go on this site, percentage wise, so why not take advantage of it? If you’re reading this, the chances that you want a sammich right now is pretty high. guaranteed.