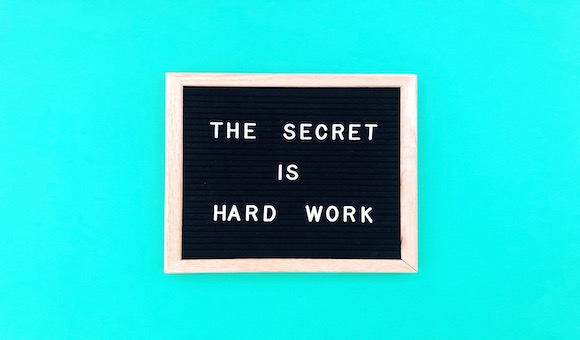 April flew by in record time. Starting in May we are shifting into high gear. No laying around, going on vacation or gawking at the internet. That’s for bums and losers.

Nothing wrong with taking a little time for yourself, but after the work is done. ⅓ of the year is behind us and if you don’t have anything to show for it, time to get hot.

Here at Briar Report we have a couple of major articles planned. One for the summer that is being put together right now. Not to mention Pipe Week is seven weeks out! The ball is already rolling on that.

This is the year it’s going to break out, I can just feel it. It’s on the verge of becoming a world wide phenomena and we are at the helm yelling ”where the heck is this thing going?”

There are a few events already planned. Retailers are getting their inventory ready and we encourage you to begin your prep now.

If you are going to make a video, think of something good now so you’ll be ready. If you don’t make videos or have a place on the internet to post anything longer than a Tweet, keep in mind that our website is open to you. We would be more than happy to publish anything you want.

It will give you some decent exposure and provide a place for you to celebrate Pipe Week. Just don’t wait until the last minute. Work on your article, review or editorial now so that when June rolls around we can get it all set up to go out for Pipe Week.

Remember, Pipe Week is all about the pipe.

Is It Time To Redesign?

Newsletter will be out later today. When I was putting it together this week it seemed a little cookie cutter to me. In one respect, that’s good since people like familiar things. It makes them comfortable.

But I was hoping to step the newsletter up a notch or two. Something fresh. I had a pro give it a quick look but they wanted to charge a fortune to design something special.

I’m not totally stupid and am not going to fall for their tricks. I know that by “design” they mean fill in a few headers into a template that is already made up. I can do that. People can be such scam artist. Even from big companies.

Always looking for the easy buck. Probably wouldn’t know what work was if it knocked them right on their Starbucks.

Anyway, if you have any ideas you think would improve our newsletter, I would love to hear them. Anything from the look of it to content you think we should include.

The circulation is pretty good and the open rate is phenomenal. Way higher than the industry average and through the roof compared to all email newsletters. From that I can conclude that we must be doing something right, but that doesn’t mean we can sit back. Always open to new suggestions.

Many people have summer blends of pipe tobacco. Some of that has to do with the weather, I’m sure. Also, some to do with indoor/outdoor smoking arrangements. But I was wondering if people had summer pipes. I do.

Over the weekend I was giving it some thought so I could include it in The Blob. But while I get my thoughts together and before I publish anything, I’d love to hear what you have to say on the subject. Maybe you have a great point to consider, which we can share with the readers.

I’ll bet you do. It’s like having a tractor cigar. You have different smokes while you’re out doing yard work. It’s something you haven’t put much thought into, but you do it.

Probably shouldn’t write about what I’m “going to write about”. Seems lately I watch videos and all of a sudden they are talking about what I’ve already written about or am going to publish. When that happens I usually hold it back because I don’t want people to think I’m copying anyone. Not that there are all that many subjects you can cover about pipes, but it just looks bad.

The worst is when I have something funny or witty to say but I can’t put it all out in one day. So I hold a lot of stuff back. Planning on writing about it on an appropriate day or maybe just later. Then someone goes and uses the line. There’s no way I can use it now, everyone will think I’m lifting it. It happens all the time.

Anyway, sorry if I haven’t showed up for your live shows or haven’t gotten around to watching your videos. I’m usually fairly good at keeping up. It’s just I don’t have the time lately to sit through too much. Hope you understand.

I try to give everyone at least ten minutes. I think that’s fair. Hope you give me the same consideration.