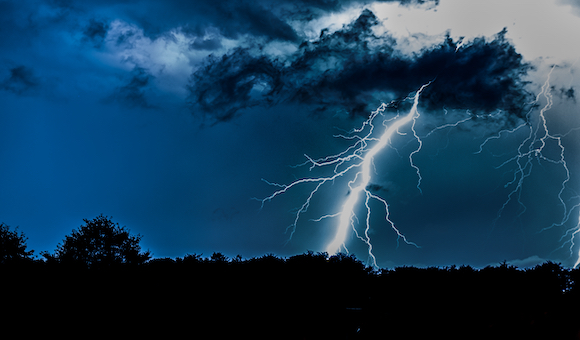 After yesterday’s discussion about Sherlock Holmes, it got me thinking about what I might do in retirement. I’ve been thinking I might want to solve crimes, just like Holmes. Sit back and take cases that nobody else can solve. My pipe should come in handy for just such a job. Actually, now that I think about it, the pipe might then become a business expense and I could write off all my tobacco on my taxes. This is coming together very nice.

One of the first cases I might tackle is the murder of O.J. Simpson’s former wife, Nichole. That case has remained unsolved for almost 30 years now. I have a couple of theories on who might have done it. If I were to solve that murder it might make me world famous.

No doubt you saw enasdad’s video the other day about the Navy Rolls. Fantastic! I’ve watched it a few times. I didn’t know it was a real song until Mr. Hughes sent me a note yesterday morning about the video. It made me think of the words, which I thought Roberto Lancero made up (which he did) but I’m talking about the original. It was only then did I see it was taken from a Garth Brooks song. Someone in the comments mentioned that fact. So I looked up the tune on Spotify and had to laugh. It made the version Roberto wrote that much better. He did such a great job. The more you watch the video, the more you appreciate all the work he put into it.

Then I made a big mistake. I looked up the history of that song. The Garth version. (Who names their kid Garth?). It was sung by Tanya Tucker first. And she had another verse where she kills the husband! Holy Smokes, that would be a strong price to pay for smoking your pipe in the house. I know Karen has gotten a reputation for being a little hair-raising. You’re never sure what’s going on there. Might be nice, might be a serial killer. Anyway, if it were the Miss Tucker version, she would have cancelled Roberto’s ticket.

If that’s not bad enough, the video for the Garth Brooks version apparently featured some wife beating. This just keeps getting worse and worse. Karen might end up having her block knocked off. I think I’ll quit looking all this stuff up and just appreciate what I saw to begin with. Robert is never going to top that one. At least I don’t think so.

The other channel that people have been talking about a lot lately is Dropbear Woodworks. Especially the Quick Reviews he does. I remember him doing those a couple years ago and they are great. The kind of review I’d want to do. Is it any good or not, that’s what people want to know.

The strange thing is I also remember being subscribed to him. I don’t know if it went away, or I was using another “top secret” account I have. It used to be we would split up watching the videos to find new content to share, but that’s all gone. Now I have to do it all myself. I’m thinking I had been sub’ed using another account or maybe Bill had that one. Can’t remember, but I do remember the videos. He was also going to do a live show at one time, I think.

Love his videos, a very. personable guy and I’m glad he’s doing those reviews. I love them.