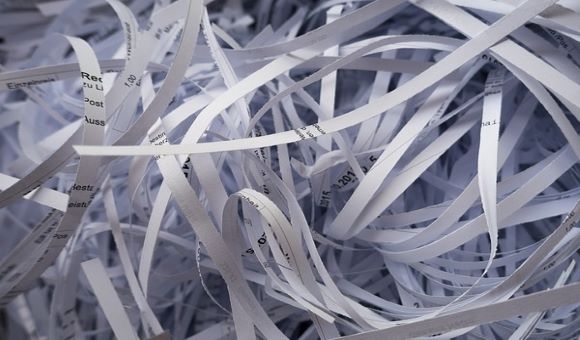 There isn’t many more things funnier than Ed The Armchair Piper laughing at his own jokes. Even when he botches it, or forgets what he’s saying. I love his videos. Looks like he spends a lot more time putting them together than it appears. He’s doing costume changes! I really appreciate videos like that, they make my day.

Mr. Paul from Papa Bear’s Nook announced his new series yesterday. The one starting this coming Friday that will be pairing pipe tobacco blends with colognes. When I first saw the title of the video, I thought he was also pairing pipe tobacco with his pants. It didn’t surprise me in the least. There are so many things I totally don’t understand anymore, I don’t even bother trying.

I could pair tobacco with different socks, or possibly fast food French Fries. Fries are all different, I’m sure I could make a great case for certain tobaccos going better with McDonald’s fries and others with the curly cue ones. Mmmmm curly cue fries!

Anyway, while I was watching the video I realized that Versace Blue Jeans aren’t his pants, it is a brand of cologne. Oh boy.

Reminds me of when guys I know couldn’t wait to tell me that there are barber shops just for eyebrows, just to see my reaction. It wasn’t pretty, I can tell you that.

So Versace Blue Jeans is a scent, not a pair of trousers. See it turns out you can learn something new everyday. Guess I’m going to get a good primer on men’s colognes just by watching a YTPC channel. Never would have guessed that would happen. I’m more of a what ever the bar of soap smells like – so do I, kind of guy. With a Pipe tobacco undertone, that is.

I had about three pages written up on how I haven’t sat down to smoke a pipe in I don’t know how long. Maybe a year or more. Now, all I ever do is smoke a pipe while I’m doing something else. Not that I wouldn’t do anything while pipe smoking, that wasn’t my point. I often read while smoking. But smoking while reading is different.

A day later, and another read through, I jammed it in the shredder. Too convoluted. I really think I made a good point. It may have been subtle, but often pipe smoking is all about the subtleties. When I add a pipe to what I do, it’s great and I love it. But I loved having the time to sit down just to smoke the pipe which is better. Don’t have that time anymore.

I couldn’t even begin to tell you how crammed I’ve made things. I thought I was going to be this sleek, gettin’ it done kind of guy. Cranking out the work and making my life easier. Now the more I get done, the more I have to get done. The more I do for people, the more they demand and can’t figure out why I can’t change my schedule for them since it’s “just this one time”. You can’t have two dozen, just one times.

Often you hear advice that one should just say “no” more often. It can be a good thing, but most people don’t understand. One no equals one hundred yeses.

I’m not even talking about pipe smoking stuff. I’ve written about forty grand worth of checks this month and it gets to the point where I want to spend time writing The Blob, just to escape for awhile. You can see why spending a couple of hours smoking a pipe would be like heaven.

There are a whole bunch of videos that have been put up in the last day or so that I really want to get to. Ones about Intent, Integrity and the Chicago Pipe Show and even the latest Nashville Mafia Live which I missed last night. That one I have to wait until the comments are able to be read. This week was just Mr. Knight Piper.

I like to do that with all the live shows, but some you just have to wait to get the full experience. That will be my Thursday evening show before enasdad comes on.

My new hobby is Trolling Mort Crowe. I’ve mentioned it before. When ever he comes out with a video I love to bust his beak. Pretty soon I’m going to run out of stuff to say, but it gives me something fun to work on. He’s only ever called me out once.

How hard can it be for a talking bird to get a following? That bum isn’t even trying. I’ve seen a chicken get 8 million views for getting a hunk of bread stuck on it’s head. Mort’s lucky to get a hundred views. Cleaning up his foul beak and spending a little more time in the bird bath wouldn’t hurt.

He’s probably the kind of guy that goes to the eyebrow barber.