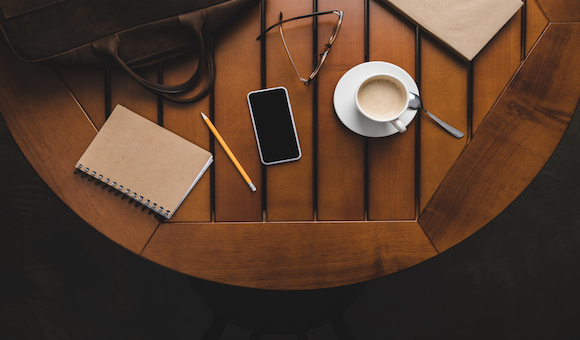 It’s starting again.  That all familiar itch.  A small batch release with components in limited supply.  He knew it was coming.  He  pretended not to care about this lot.  “I won’t be buying any of this run, not this time”, he said to himself.  Now here he sits, his face bathed in goulish blue light.

He sets down his phone, makes his way to the kitchen and pours himself a “dram” of bourbon.  A dram is his dignified way of referring to any unmeasured and overly full pour of alcohol he slags into a glass.

He’s sipping now, trying to make sense of the netflix series he fell asleep watching last week.  “When did Tommy lose his hearing?”, he says to himself.  In frustration, maybe boredom, he punches in the pin to unlock his phone.  Yes he still uses a pin, some misguided fear of technology or libertarian ideal that has made his life almost imperceptibly more difficult.

He adds 3 tins of Escudo to his shopping cart.  Then he adds 2 tins of Capstan Blue.  He’s toying around now, bashfully adding items and removing them.  He periodically checks the total, removes the items from his cart, and begins again.  He jokes with himself “You don’t even like Latakia, why would you even entertain the idea of buying this marketing gimmick bullshit?” He throws his phone a couple feet down the length of the couch and he’s off to the kitchen for another “dram”

While in the Kitchen he eyes the clock. “11:47… I bet it will be on the site soon” He thinks to himself.  He bounces back to the couch and flops onto it with  resolve.  He takes a healthy sip of the Maker’s Mark and he begins to put together another “sample” shopping cart.  He includes mostly Virginas.  “Time proven favorites that age well and are readily available”, he says to himself.  He leaves room in the cart for one tin of the small batch.  Off to the kitchen for another nip to melt the ice he has left in his glass.

While in the kitchen  he pilfers the fridge of the leftover quesadillas and a pickle or two.  Snack in hand, his eyes lock onto the microwave clock.  “12:04…Must be on there!” he thinks.  He makes his way to the couch and presses play on Netflix to rid himself of the quiet that comes withthe “Are You Still Watching…” screen.  He adds one tin of the small batch to his ready made cart.  “If you add another, you’ll  get free shipping” he says to himself. He adds another tin to the cart.  He begins to fret.

“What if this batch is really good? he thinks. Tap!  “Someone else will like it If I don’t, I can always move it later” Tap!  “Really… if I’m honest with myself, tobacco is a good investment” Tap!  Before he knows it he has reached the daily maximum for that particular item on  that particular site. An image of his budget flashes into his mind and he quickly locks his phone.  He finishes his drink which seems to him much smoother than the first.  He ends his night nodding off while trying to figure out what is going on in his show.

In the morning he gets up, and with robotic fashion, unlocks his phone and checks his email.  He sighs.  With a mixture of guilt and relief he reads the subject line to himself aloud “Order 1678456 Received!”

Mr Vanderpool is an author and member of the Houston Pipe Club.