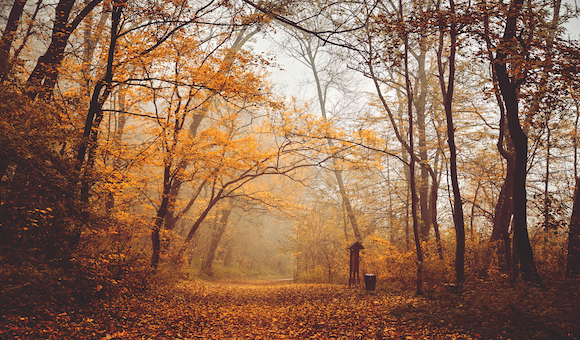 I don’t know about you, but this is my favorite pipe smoking weather. It’s also my busiest time of the year and the two don’t fit well together. As I’ve been mentioning, for the next two weeks, content will be trimmed back. Hopefully that doesn’t mean I’ll never see you again. It just means if I spend too much time worrying about what to write for the Blob, I’m going to be out of work and that will be the end of that. Not good.

Being responsible means stepping up and doing what needs to be done, no matter what. Someday, this will be as important, but for now it’s a few notches down.

The newsletter comes out today. I got a fantastic response from the last one. The blurb about creating a page for the website that features new content, like new YouTube channels is what sparked the interest. I only get flooded like that a couple times a year, so it’s nice to know we’ve hit on something that people want. Thanks go to Mr. Umber Piper who originally came up with the idea.

Past experience has told me that when you spend a whole lot of time and effort on something, especially something that people ask for, you end up with no real increase in engagement. I suppose it’s the way things are. Not that I don’t want to give it a good go, but my expectations as well as my wallet are guarded. Let’s see if there really is any interest.

The Vegas Pipe Show is coming up. I have a couple of items in the newsletter about it. Get Piped made a couple of videos on the subject which I shared. If you or someone you know also made, or is going to make, videos on the Pipe Show, let me know and I’ll pass them along.

I so want to be able to follow along on what’s going on in Vegas, but it’s going to be super hard. Almost have to rely on some of you to feed me any links or tip me off. It should be the other way around, but it’s tough for one guy to do this on his own. Especially when I’m going to be working a hundred hours this week.

Last week I mentioned that Over A Pipe Martin was UA on Thursday. It turns out he did show up, but later than usual. I bailed out and didn’t see him come on. Of course it turned out to be a fun show, and I missed the whole thing. Watching the reruns is fun, but nothing like being there live. He’s been pretty much sticking to the Mon., Tues., Thur. thing with Let ‘er Rip Fridays at the end of the week. I see he has his regulars, but if you’re not catching at least one of these shows you really should.

I would never be as happy as Martin. All that smiling and joking, bah! I’d be complaining a lot, and I certainly wouldn’t have all that fancy equipment. If I had any guests on, they better be complaining too, I’ll tell you that.

He comes on usually around 9:30 Eastern, so keep your eyes peeled.

Anyone doing a Top Fall blend roundup? Except for The Spurgeon Piper, I haven’t seen any. Those are my favorite. Single blends here and there, but nothing big. I know it’s tough because tastes vary, but I’d love to see someone with some picks in each category. Like one or two Va/Pers, one or two English, one or two aromatic blends, etc . . . Sort of cover all the bases.

When the temperature drops my tastes completely change and I’m in a whole other pipe smoking mode. Well, not completely, but a lot.

Like I’ve said, it’s going to be tough to Blob for a couple of weeks. I’ll try to keep things going so the few loyal readers don’t jump ship. It will also keep me from completely blowing this off. Building up my audience into the two digit range was tough, I’d hate to lose ground. It is my intention to post at least a little something here and there, just to keep in touch. Thank you for your patience.

The News site will remain manned and at full speed.