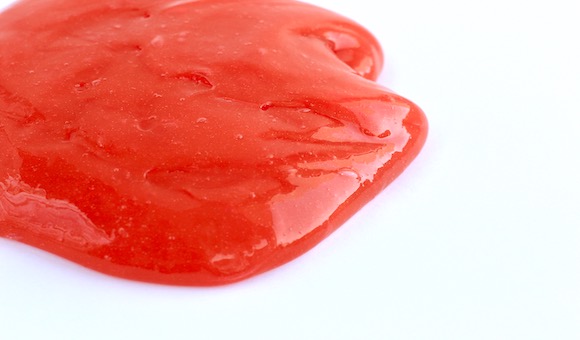 If you haven’t seen the article on New Presenters in the YTPC, here’s a quick link. Also, don’t forget that the deadline for getting in on the Secret Santa is coming up quick. Make your plans now and get it out of the way.

The reason I mentioned that was because yesterday we scooped The Pipe Nook about his own Black Friday Sale. Eddie hadn’t even announced it yet, but gave me permission to put it in the newsletter, so you guys were the first to hear about it. It’s not going on now, but starts Friday. That’s good to know because since he has a good amount of stock on popular items like the exclusive Phoenix Pipes, he doesn’t have a ton. If that’s something you have on your wish list, you’re going to want to be waiting when the doors open.

Anyway, If you’re going to be doing the Secret Santa you can save on shipping by just adding an item or two on your Pipe Nook order. They have plenty of items within the price range, and if you go a couple bucks over nobody is going to care. Plus you’re saving 15% right off the top. Hit Matthew up at Picking & Piping and sign up for the Secret Santa, then get your Pipe Nook shopping list ready.

Preacherman Piper who reached 1,000 subscribers held his give away drawing. Don’t know if you’ll be able to see the drawing since he did it live and the link is not available as of yet. But he did make a follow-up thank you video thanking everyone. Congratulations Mr. Preacherman on your milestone, you had nothing to be nervous about.

Hold the presses. I just found the link to the live video.

I was connecting with my inner curmudgeon watching Mr. Curmudgeon Piper. Is he adding a bed of atmospheric music to his videos now? What’s up with that? I’ll willing to bet his math skills are better than he lets on. Try short changing him 8¢ at the Dollar Store checkout! If you’re grateful for little things, watch his video. Oh, and by the way, what the heck is wrong with black shoes and white socks?

Mr Yardism has his question of the week out. While Mr. Curmudgeon is talking about corn beans or some other strange southern food, Chad is busy tackling the homeless problem. Which by the way I could solve in a week, for 1/10 the money the government spends now. But if I were to publish my solution, I would lose 99% of my readership. And no, my solution is probably the most compassionate and loving out there. I would actually make their lives better, but it’s not an answer people want to hear. It’s the truth, that’s the problem.

If you want to take a shot at answering the question, head over to Yardism’s channel.

Not going to go on too long. A lot of items on the list this week and plan to Blob everyday. Even on Thanksgiving! Hope you all join me for a couple of minutes every day.