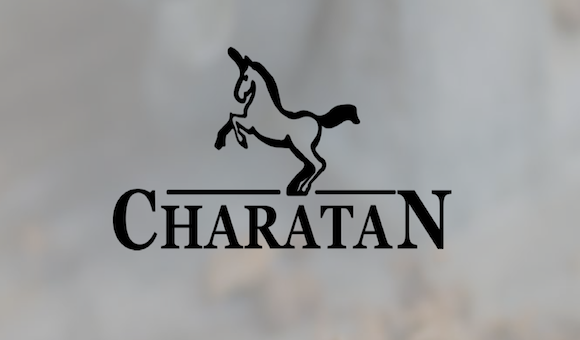 Today is the day when Sutliff is going to release the new Charatan blends in the United States. I’ve already seen them on Smokingpipes but was surprised not to have seen them anywhere else. Check your favorite retailer.

When these were first introduced, I had seen a video someone, probably Simon, put out with the rep. talking about them in front of the London Pipe Club. It was in the scramble after Dunhill decided to ditch what made them famous (pipe smokers) and focus on men’s perfume, belt buckles and cheap, but high priced designer watches. Believe me, the watches you can get at Walmart have the same movements in them. Rip-off!

But the idea was to replicate the most popular Dunhill blends, and I have to say, at the time I was so happy because you didn’t know what was going to happen. Considering one of the those blends was my No. 1.

But then Peterson came along and bought the blends from Dunhill and kept them going. At least most of them. For the most part, I can’t tell the difference between the new and the old, so I’m assuming they are exactly the same. Getting my hands on the Charatan blends didn’t seem so important then.

Now those Charatan blends are going to be set free in North America. This is a wonderful thing for those that love any of these particular blends. When something goes away your first reaction is to panic and hoarde. Both terrible plans. Having more than one choice is exactly what we need. If Peterson decides to drop the lines, we will have Charatan. Wouldn’t it have been nice to have more than one McClellands? Although in that case it was probably impossible.

I’m anxious to get some of these and compare. I hope they aren’t exactly the same. It would be nice for them to be a little different. Maybe even better. It will be fun to find out. Can’t wait for people to start doing reviews and checking into it myself. There really wasn’t much from our UK friends. At least that I saw.

I’m going to include the history and blend descriptions that Sutliff put out.

In 1863 Frederick Charatan, opened a shop in Mansell Street, London where he began to carve Meerschaum pipes. These got very popular very quickly and Charatan moved to a bigger workshop in Prescot Street. Here he began to make the briar pipes that made the name Charatan world famous. On the retirement of his father in 1910 Reuben Charatan took over the family business & the business was wholly owned by the Charatan family until 1960.

British American Tobacco (Dunhill Tobacco of London) resurrected the Charatan brand in the 1990’s by introducing a range of popular cigars for the UK market.

Fast forward 20 or so years and Tor Imports Ltd made a successful approach to purchase the Charatan brand from Dunhill Tobacco of London in 2017 and started work immediately on developing a wide range of quality pipe tobaccos blends that could pay homage to the Charatan name.

Working with our manufacturing partner, Kohlhase & Kopp, it took months of testing with the pipe smoking community across Europe before we were happy that we had created blends fit for the name. In December 2018 they were launched into the UK market, and such has been the interest, they are now available in a growing number of countries around the world.

Now, from the collaboration of Kohlhase & Sutliff, we are pleased to announce the upcoming arrival of these 5 exciting blends in late August, 2022. Get yours today and be part of this living legend.

A classic example of a traditional London Style mixture, with the skillful blending of Latakia with Virginia and Turkish Leaf being of a medium cut and strength. It has a pleasant aroma and a flavor which never seems to cloy.

The luxury tobacco composition that is prepared to produce these rolls of tobacco is based on high quality, carefully selected, ripe African flue cured tobacco. The composition is rounded off by using some traditional cured perique tobacco.