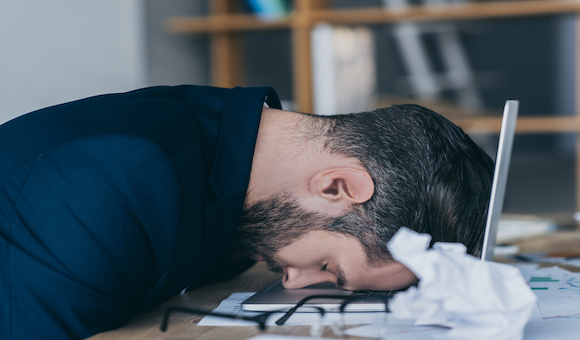 This Blob is being written ahead of time and scheduled to go out in the morning. The reason I’m doing it this way is because I’ve been soloing the last few months. No tech. support and I’ve been making a lot of mistakes. I’ve tried to delete an event from the calendar and even though it has been completely deleted from the data base, it still shows up on the monthly calendar. Don’t know why. The list of upcoming events was gone from the home page of the magazine site, but I got that back, in a rudimentary form. I actually like it better. Might use the extra space to put a pop up form so you can add information if you want your event/show added to the calendar. It beats me constantly asking, and it also makes sure you have exactly what you want posted.

There is a way where people could actually put things on the calendar but there is a very small percentage of the population that I don’t trust. They would surely ruin it for everyone. But putting a form up would save me a bunch of money, and make sure I could act as a firewall. That might happen this month if I can figure it out.

Will We Be Dark?

But the big reason I’m not sure about the site, is because they are prompting me to upgrade to the newest WordPress version. If I don’t do it some things may not work correctly. If I do do it, some things may not work correctly. The site has been customized over the years until it’s a complete mess. I didn’t want it to be a cookie cutter site. But if you think I’m spending tens of thousands on a custom build that ain’t Haunted Bookshop in your pipe.

My plan is to do the upgrades this afternoon. There is a chance the site will get screwed up. If that happens I don’t know exactly what to do. I know you’re supposed to back everything up first, but even that I’m not positive about. So I got a copy, what am I supposed to do with it? Why can’t they design things for idiots like me. I just want to put up some news, help out some content creators and rant a little. What’s so hard about that?

To give you an idea about my competency, I was just thinking about Facebook. A website I still have problems logging into. If it wasn’t for Padre Piper or Ghost Cob’s posts showing up in my email that I can click on, I wouldn’t be there at all. I was thinking I need to get someone to teach me Facebook. Someone invited me to “like” something. What does that even mean? Does that go to everyone subscribed to them or did they pick me out and ask me to click on a thumbs up for them? Does a post they wrote now have a picture of me saying I like something they wrote, even if I didn’t see it?

To be honest the last thing I want to learn is Facebook. I can’t even figure out my own site. Maybe I’ll just get someone to run it for me (Facebook, not the web site). Then they can put up a picture me saying I like something that I didn’t see. Sounds like I’m going to regret it no matter how it turns out.

I’ve been reporting on the new Walker Pipe Co. website. The site has been there for awhile, but some behind the scenes stuff had to get worked out (tell me about it!). In the last newsletter it was mentioned that the site is now the main place to see the new pipes that come up for sale.

As of now, Professor Walker is making about five pipes a week available, which is great for anyone that wants to get one, and it gives you a little choice. If there was something you really wanted, don’t forget that he does take commissions.