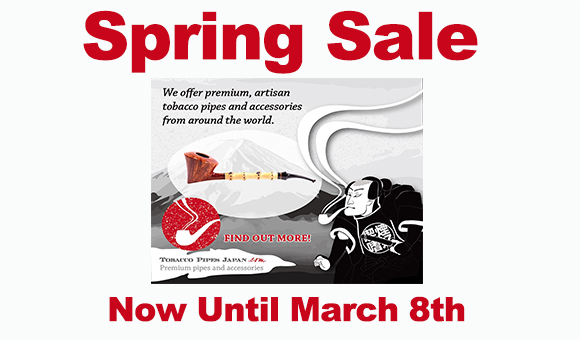 Can’t believe this is the last day of the month. It feels like the shortest month ever. Strange.

Today the newsletter comes out. This afternoon, EST to be sort of exact. I really am not a fan of waiting until the afternoon, but a computer told me to wait. Said the open rates would go up if I did, and it turned out to be right. Actually it was exactly right.

I wonder what would happen if I sent them at different times? The problem with that is I don’t know where everyone lives. I’d probably have to go through one by one and pick an area for everybody. If I was wrong, then I’d probably make it worse. I thought if you sent a newsletter it would sit in someone’s inbox until they were ready to open it, so it didn’t matter when you sent it. Turns out not to be true.

I’ve paid close attention to what I do with other people’s emails that I get. If I see it every day, I read the subject line and if it’s interesting, I open it, If not, delete. If I junk it too many times in a row, I get mad and unsubscribe. Companies or people who rarely send me an email, usually perks me up. Either I wonder what’s going on, or I think “I’m subscribed to that? I don’t even remember”. If it’s the first, I’ll read it. If it’s the second, junk + unsubscribe.

I’m hoping that by sticking to once a week and no more, I’ll fall between the cracks. Not enough to bug people, and not long enough in between so people forget. So far it seems to be working.

How Much Is True?

If you would have asked me ten years ago, how much of what is out there is completely phony? Made up crap just designed to get a reaction. Total lies that people buy into just because either they’re too slow, they don’t know any better, or they want to believe. I would have said 50%. It’s a big number but that’s what I would have said.

You can see where this is going. Taking into account that I’m not a good guesser, and that I may be more cynical, it’s still a bad trend.

The first two sections are my guidelines. Be honest. If something isn’t true, be funny so everyone knows you’re not serious. And don’t overdo it.

Today in that newsletter we announced the Tobacco Pipes Japan Spring Sale. It’s their biggest one of the year, and they usually do pretty good. Maybe the thought of Spring gets people in a good mood. Maybe because TPJ are always the first ones to do it.

Remember what I said about email frequencies? Sites that have sales every week, overdo it. It’s like when there are fifty warning signs. There comes a point where you block them all out. If they would have just put up one or two they would have been more effective. There are sites that actually have three or four sales a WEEK. So much overkill. Why bother? If you miss a sale, just wait five minutes.

Having only a few sales a year, you have to take them serious if you want to take advantage of them. I think that’s why the Tobacco Pipes Japan sales do so well. If he says the sale is going to March 8th, if you miss it you are going to have to wait months for another one. By then the pipe you saw is going to be long gone.

Thankfully there is a Dog in the news. More history than news, but I’ll take what I can get. He wasn’t smoking a pipe himself which would have been ideal, but he delivered smokes to soldiers in WWI. Ran around in the trenches bringing them cigs. The story says that guys didn’t smoke pipes in the trenches because it was [too complicated]. What they said was “not ideal” but it was done and I’ve read plenty on the subject.

I won’t deny that “ciggies” didn’t take a big step forward during WWI, and I hate to post a link on the subject. I may have only ever done that once before. But it has a dog in it and I just can’t pass that up.

The newsletter isn’t the greatest, but click on it and visit some links. Don’t let me dropping the ball (If you want to know why, read yesterday) hurt the people I’m trying to promote.