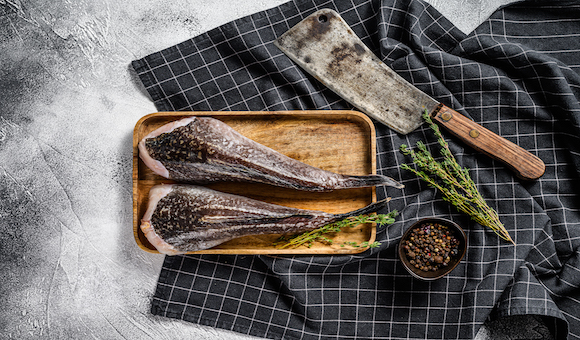 Inside sources tell the Briar Report that this week’s appetizer recipe on the Lady Fire cooking show is by far the best ever. That’s a bold statement and the pressure is now on Lady Fire. Notice I did not say it was the “pre-game show” cooking show. That’s because this week the lineup has been changed. Mr. Flat Cap Piper & Family will be in the VIP box at the game and will not be able to host the live show at 11:30 like normal.

This week the College Football Live Talk Show will air at 9:00 Eastern on Saturday. The Cooking show will still be on it’s normal time of 11:00 Eastern.

I’ve been getting more feedback about the idea to provide a webpage that features new content for pipe smokers. Particularly, new YTPC channels. The ideas I’ve been given have been great. It will be at least a month before I’ll be able to roll this out, so in the meantime, if you have anything you’d like to add please let me know.

We already have a few resources in the YTPC for this type of thing, and this webpage will not be something that will compete with that content but rather enhance it. We plan on not only finding new content for you, but highlighting what people are already doing.

In the last Blob, or maybe the ones before that, I added a free ad for Smokingpipes who is giving away a free tobacco jar with selected purchases. I feel a little bad that I did that for one non-paying retailer and not another. So today I’ll include another ad from the also non-advertiser Pipes & Cigars. They have a special going on, one of 50 they have every month, for a Decatur Pipe Pouch.

I’ve included their own graphic which shows the Peter Stokkebye tobacco in what looks like a jar, but the copy says pipe pouch. I’m assuming it’s not what is pictured. Just passing this info along, I make no claims. The good thing is there are a lot of great blends there and who couldn’t use another pipe pouch?

Just for the record, if any of you are reading The Blob for the first time, don’t take me seriously. I am mostly joking around. Not about them not advertising but about most of the comments I stick in there. These companies actually have some great deals going on, and not only do I appreciate them, I take advantage of them from time to time.

Once again I had a chance to watch the Over A Pipe Live show and decided to skip a little rack time. I know Martin was taking vacation and had announced the Monday and Tuesday shows were down, but said he would be back on Thursday. I double checked his community page just to be sure. Just like last time I was left yawing and wishing I had gone to bed.

But lucky for me Flat Cap (he sure shows up a lot of places in this Blob) was live during a football game. A handful of people joined him and kept me company until I ran out of gas. It’s why it never hurts to hit that notification bell icon. You never know when someone will be around when you’re in the mood for a little chat and pipe.