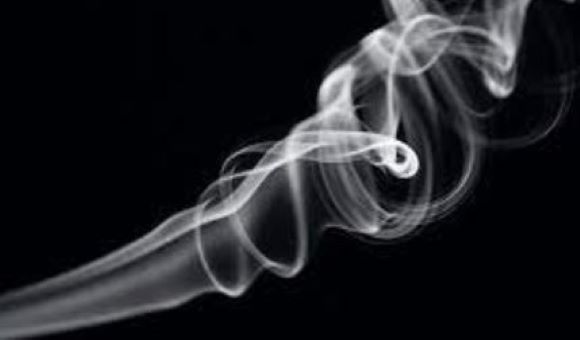 I have been avoiding mentioning the weather. I hate to be that guy who complains when you get an extreme. The cold doesn’t bother me too much, but the heat, that’s another story. It actually makes me sick, I can’t take it. When I was emailing back and forth with Mr. Spitaletti (www.gspitaletti.com) one of the first things he said to me was “UK was hotter than the desert”. I feel you brother!

Last week Donald got run off his porch with a storm moving in and I think Robert had the same thing happen to him before that. It’s Robert, right? Some people call him Lancero, some call him Rubber Toe, I can’t keep it straight.

Those storms break up the heat, but make it so humid after the fact. This morning I thought I had woken up on Saturn. There was some serious thunderstorm action going on. I actually kind of like it.

If you didn’t see that mention of Giulliano yesterday, go back and get the link to his video or go to his website. He really is an amazing artist, you are going to love his pipes and tampers. I know I do.

Have you been following Ed The Armchair Piper going through his pipe collection this year? Wow, that guy has an amazing collection. I hear that tomorrow he’s actually going to break out his favorite pipe, I can’t wait.

Anyway, July is Billiard Month. up until now I’ve just been a spectator, but being billiard month, I might actually have enough of those to take part myself. I’ve veered off here and there, but for the most part I’ve stuck to billiards. It has forced me to dig a couple out that have not see the light of day in a while. It makes me feel a little bad. But it’s a good exercise and I highly recommend it.

To be totally honest here, I suppose I’m more Dr. Bo than Armchair Ed. Not sure if I should be embarrassed or not. It is what it is. Probably the fez.

Speaking of those guys, Ed reminded me that Smoke Rings Around the World is coming up in less than two months. September 15th is the slated date, that’s a Thursday. It should be a ton of fun. I’ve never been much of a smoke ring kind of guy until he started that. Now I make it a point to make a few smoke rings every day. It does have an effect on my mood, I can tell you that.

I think both Donald and Rubber Toe will be on tonight. Haven’t heard any different. If so, I’ll see you there.