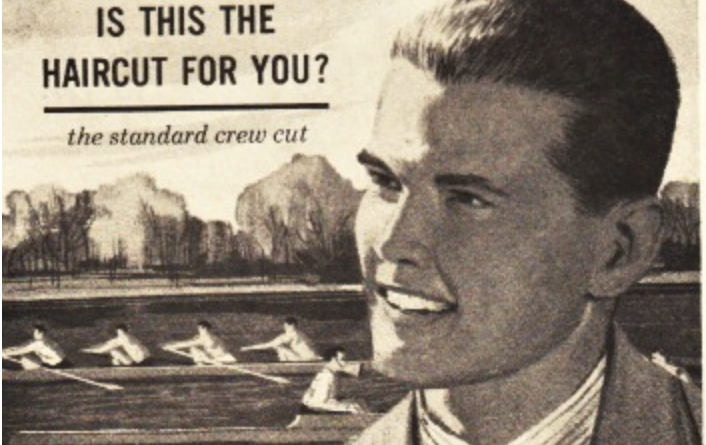 Orlik Golden Sliced is 20% off at Pipes & Cigars until Jan. 23rd. Currently they are out of stock and I don’t know if they offer rain checks, but $8.04 for a tin is too good to pass up. I’ll even put a link to the non-paying Pipes & Cigars for this one.

Today is the day Paul The Piper gets a much needed haircut. I think everyone needs a haircut, except maybe enasdad. Let’s hope Paul goes for the crew cut then he can head over to M & S and get himself a new pair of corduroy slacks. Take Sharon out dancing.

The reason I know today is his haircut day is because I stopped by his live show yesterday. Normally I wouldn’t be around but a snowstorm hit pretty hard and I was home trying to clear the driveway so we could make an appointment. There was a travel ban, which I ignored, and not many plows out. It seems that they like to wait for it to stop snowing before they go out. Things sure have changed.

Taking a break from that I was enjoying Paul’s live show. Many people around here were in the typical scramble. Trying to stock up on bread, milk and eggs. Why the heck does everyone need to buy those particular items when a storm hits? Why not steak, prosciutto and taco shells? Everyone was worried about something. I was worried my Smokingpipes order would be delayed.

He Reminds Me of Someone

NW Piper seems so familiar to me. He reminds me of someone and I just can’t put my finger on who it is. Especially the voice. Wonder if he had another YouTube channel. I know him from somewhere, I just don’t know where.

Thank you for the suggestions and tips I’ve gotten so far about what you would like to see on a pipe website. There are a couple that I wouldn’t have a clue on where to begin, but I wouldn’t let that stop me. Where there’s a will, and money, there’s a way.

Yesterday I mentioned some things I look for in a new pipe. That was just a few items and not an extensive list. I’m probably looking for the same things you are.

If you got the newsletter yesterday, you will see I put a couple of boxes with just a sentence containing a link. Contests, news items. The thinking was I could get more info in without creating a feature box for each one. I know 44.07% of you use a mobile device to open them (48.59% on a desktop and 7.34% using a tablet). If I add too many items, that’s a lot of scrolling. I would think that after awhile people will just think “yeah, yeah, pretty much the same” and close it out.

It happens. There’s this “heat map” thing that tell me where people look and click. I don’t want people near the end to get the short end of the stick. It looks good with a photo and a paragraph, but if I add more than about six, people loose interest. Not going to cut people off or decides who makes it and who doesn’t. I’ve never said no to anyone. If they want me to put them in the newsletter, they are in.

But the main point is it has to be nice for people who read it, or they’ll stop. If there is something you think I should change or add or do different, let me hear about it.

My email (phil@briarreport.com) was in a state of limbo for a week. The entire website was moved to a new server last week but not the email. That was taken care of this morning. Much more secure. So feel free to shoot me a note with total confidence that it will go through and probably right into the spam folder.