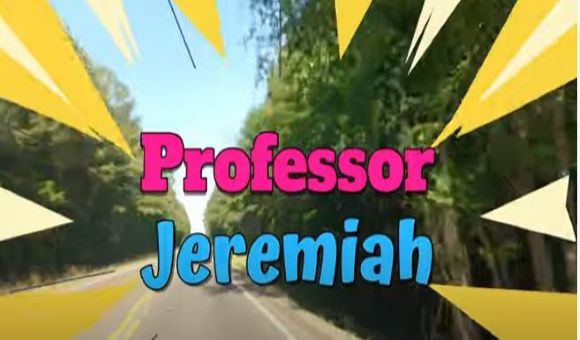 Wow, a very good day for Briar Report a couple days ago, Monday. Was it something I said? About a thousand people more than average, I sure hope one of them bought a pipe from one of our great advertisers. Although, back down to normal numbers yesterday, so they must not have been impressed.

Hoping one of you will blast off into space smoking your pipe, or possible accept a Noble Peace Prize while sipping your Castello. Then I could splash it all over my website. That would be the greatest!

The other day I mentioned I had forgotten two things in the weekly newsletter. The second one was the Meet-Up at The Briary this weekend. Well, it turns out luck would have it that the location has been changed and I would have put out some bad info.

The new location is Cigars & More Patton Creek in Hoover. If you want a good description of where it is watch this video from Southern Piper. It would really stink if you planned on going but ended up at the wrong location. Even if you didn’t plan on attending, if you know someone who has, please double check with them. If you’re in the area, consider going yourself. This Saturday, the 21st

This evening Thursday Night with Robert is on at his new time of 8:30 Eastern. I keep mentioning the time not for your sake, but for my own. Believe it or not, I’m the worst when it comes to getting these times right. Probably because I’m trying to keep track of too many of them.

Donald Hughes indicated that there is a good chance he might tailgate that show, so the best thing to do is meet there before and he will kick you over to enasdad‘s channel when it comes on.

Over the last few weeks I’ve been mulling the questions that Yardism has been asking. I know they are meant to be soul searching kind of questions. Asking yourself how you should answer them, going back and forth with yourself. I’ve thought about answering them here in The Blob, but decided not to. If I did, I’d want to change my answers after two days. Those type of questions.

Then I had an epiphany. Thinking too much is the worst thing to do. To answer the questions honestly, you can’t think about it at all. It’s too late for me since I’ve given it too much thought already. So for example, if the question is name three people you would like to sit down with and talk to, without any thought, and you only have ten seconds to answer, who do you pick?

That is the real test. Not saying you wouldn’t come up with anyone better, but it tells you who it is deep inside your gray cells you would really want to talk with. The real answer.

Now I’m all set for next time. You have to answer these questions cold to get an honest answer. Deep thought is for the birds.

Have you been watching Professor Jeremiah? He’s back after a couple months with some really great videos. Normally I don’t sit through long introductions. I do it for the channel’s benefit not my own. It cuts into the ten minutes I allot them. But I can’t resist watching his. I love it. The long version is on his little welcome back video.

I know I say this about so many channels, but I really love his videos. Hope my intent isn’t diminished by saying it too often. But I really mean it. I appreciate everything he does. You can tell that so much work goes into his content and he’s such an interesting man. Now I want to use him for one of the three guys I want to sit down and talk with.