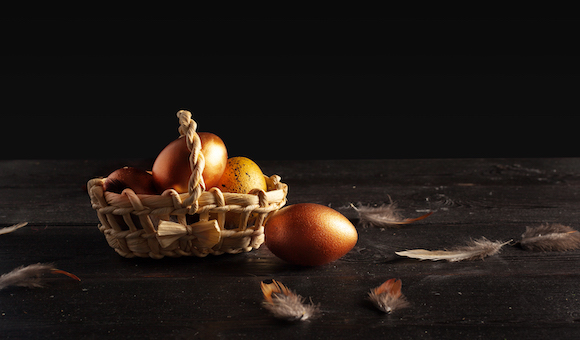 Today we are going to be talking about some upcoming auctions, a YTPC channel that has been put on hold and the schedule for the upcoming weekend.

There are two auctions I’d like to talk about. The first is being put on by Selkirk Auctioneers & Appraisers. Major league outfit with experience in all kinds of antique-ie kind of stuff. They are holding an auction on April 20th, titled SMOKE: Tobacciana & Smoking Accoutrements. We have information about it on our website, including all the links you will need. No sense repeating them here.

I’ve browsed through the catalog for the auction and there are some really nice items. Right away I see there is a gold Dunhill lighter just like the one I lost years ago. I’m very tempted to bid on that lot. There are six together. I could keep one for myself, another for a backup in case I loose this one too, then sell the other 4. Probably make myself a profit on the deal. Although that sounds like too much work.

Tons of other things, and as you can imagine the pipes interested me the most. The descriptions are pretty good but a little off in some cases. I don’t blame them, you can’t be an expert in every single thing. Plus can you imagine the time it would take to go through them all, nitpicking to get them exactly right? No matter what you wrote, some guy would be giving you a hard time because you listed this as “pre-transition” when obviously it was from the period when the stamp used a different font. Clearly POST Transition. It would be a nightmare.

This is where a guy like Briar Blues Mike or Marty Pulvers would come in handy. Someone that can spot a diamond in that mess. I’m sure they exist. There is a pipe with dragon carvings on it with an ivory stem. The auction estimate is $100 – $300. I’d love to know the history of that pipe. So many others. I could spend hours just looking at the catalog.

Overall who ever put this auction together and did the legwork, did a pretty good job. I’m thinking about registering, I don’t know. Dupont lighters with a high estimate at $500. There are 4 in that lot and they go for a grand each. 90% of the ones you see are counterfeit. If they are selling them, you know they are legit. You could really make out huge with just this one purchase.

Thinking about it is getting me too wound up.

Another auction that is more my speed is another 24 hr. auction by Tobacco Pipes International. He recently did a This Old Pipe video. In it he does some restoration work on two old Grabows. They are actually two of the more collectable ones and he did a great job bringing them back to life.

Mark is going to auction them off one at a time. One will be open for bids on midnight April 19th and go for 24 hours. The second will be on the 20th, same thing. As he says, they are diamonds in the rough. Watch the video to get a good look at the pipes and get ready to place your bid. I’ll remind you on the day of the auctions.

Lester at Redcoat‘s Renaissance made an announcement early yesterday about putting his YouTube channel on hold. I was so sorry to hear that as I really look forward to his wonderful videos. So thoughtful and informative. I really love his content. But when I heard his desire to help people effected by the Ukraine war, I stand by him 100%. He knows what’s important and is willing to do something about it.

Lester is a wonderful man and we hope things are resolved quickly and safely and that he can resume his normal pipe smoking duties. Good luck and God Speed, Sir.

Being Holy Week, I’m not going to be blobbing starting Good Friday all the way through Easter Sunday. I’ll resume the normal Blob schedule on Monday, April 18th. I’m sure most of you are busy yourselves and I don’t imagine people having the time to read this. They don’t read this when there is time.

I will from time to time check in with the YTPC just to see if there is anything going on. Of course I’ll update the news website should there be breaking news. Might even watch a video or two. The only one I make sure to watch are the Yardism videos. Well, I don’t actually watch them. I put the speed at 4x so they fly by and just listen and try to pick out mentions of me.