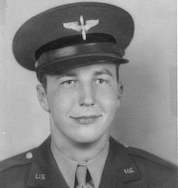 This article was originally published in a rare Briar Report article. This past Saturday during our weekly staff meeting when we were discussing the winners of our’s and Padre Piper’s Christmas giveaway, it was pointed out that one of the winners, Tennessee Tin Note was the author of this piece that ran not too long ago. We thought the magazine is the perfect place for articles such as this so we decided to reprint it. So if you didn’t catch it the first time around here’s your chance. The tobacco, by the way, is excellent. The information to get your own can be found at the end of the story. 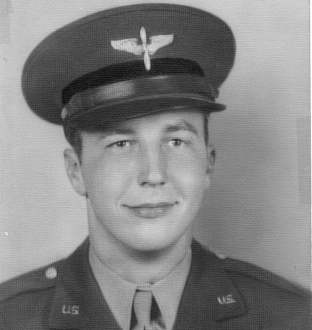 My first exposure to pipe smoking was around the age of 8. I loved going to my Uncle and Aunt’s home and one of the main reasons was he smoked a pipe. Uncle Bill was larger than life. He was a father of five, a pharmacist, an avid outdoorsman and he had flown a P-51D Mustang he named, “Wild Honey,” in World War II. He flew 56 missions and was awarded the Distinguished Flying Cross and the Air Medal with Oak Leaf Clusters.He was truly a part of the “Greatest Generation.” Within the walls of his home, the den was his place — a “man cave” in the 1970’s. I can remember sitting on his lap in that soft recliner as he puffed on that dark, brown pipe. Some 40 years later, I can still recall that unique smell. As a new pipe smoker, I had to find out what tobacco he smoked and one of his grandsons pointed me in the right direction. So yesterday, I headed to my local B&M. I purchased an ounce of each of his two favorites, Front Porchand Tennessee Whiskey,and mixed them — that’s what he did. I could barely wait to get home and when I lit my Savinelli, the memories flooded back. It’s so good and so memorable, I call it “P-51.” So when I’m asked, “Why do you smoke a pipe?”Because I can share it with Uncle Bill. 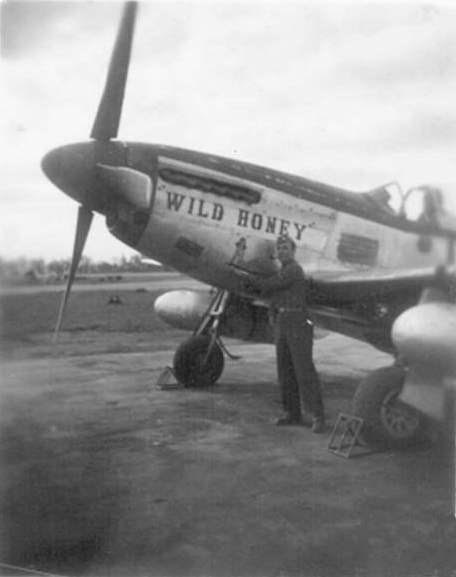 If you would like to try P-51 for yourself you can contact Franklin Cigar Humidor & Hopsin Franklin Tennessee.

or email P.J Pearse at contact@franklincigar.com