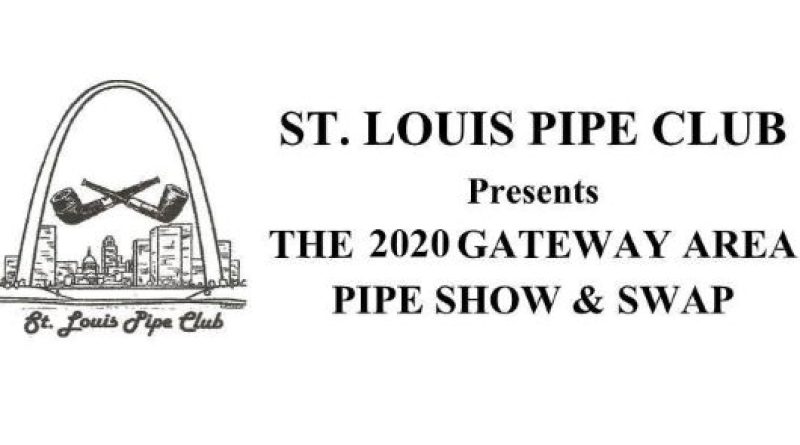 This is going to be a quick one. Tomorrow the St. Louis Pipe Club is having their 33rd annual Pipe Show & Swap. It’s being held at the Webster Groves Masonic Lodge Saturday from 9 to 5. We have some info about it on our Calendar.

What did I tell you about Briar Blues getting a shipment of Radice Pipes in? I got the skinny on that, so you can trust me. You can see the pipes on Mike’s last video. Check that out, I scooped Mike on his own channel! Now that’s some awesome pipe smoking news and information reporting.

The Future of Pipe Smoking

Yesterday on Twitter the discussion was about the future of Pipe Smoking. I was also talking to Peter Piper NYC about it. Everyone seems to think we are on the precipice of a pipe smoking boom, including me. I have my own theories on the subject, but one of the best discussions I’ve seen was between Wilson and Dr. Harrelson on The Spurgeon Piper channel. It’s an hour show, but totally worth the time.

I had said it was one of the best videos I’ve seen. Wasn’t talking about on the subject, I mean overall. If you haven’t seen it, grab a pipe and sit back and watch. You’ll be glad you did.

If Mondays are the most viewed day for The Blob, Thursdays are the worst. We have a wild swing each week. I have no idea the reason, but it’s been like clockwork. Tuesday mornings I think “Holy cow, look at that!”. On Friday mornings I’m banging on the side of the computer thinking it’s not working.

I guess if I’m going to say something really crazy, I’ll save it for Thursdays.