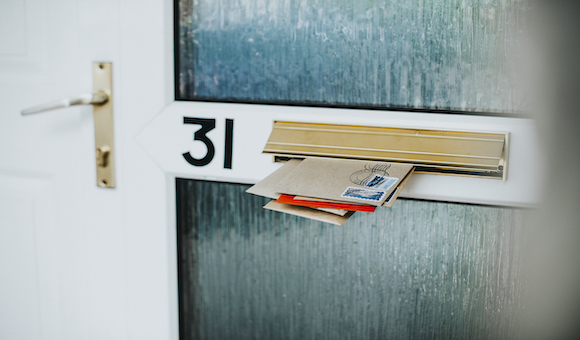 After yesterday’s Blob my email inbox exploded. That might have been the biggest reaction I’ve ever gotten to anything I’ve ever put up outside of Twitter. On there I had a few “tweets” that got tens of thousands of engagements. But never on my website. Not that there was that many, but many comments from thoughtful people. I love it.

Probably the best point was, when you’re retired do you really need to wear a watch all the time? That’s a great point. Of course I’d wear a watch, but is it something that needs to be on a “must have” list? When you think about it, that might defeat the entire point of being retired. Not saying you shouldn’t have any obligations, but being stress free, or at least at a lower stress level should be what it’s all about.

It Has An Orange Peeler!

When I mentioned Executive knives, I should have included the Swiss Army Executive. That’s a nice little, non-threatening knife, AND it has an Orange Peeler. I think that might be the only model with one of those. So if you have a need for that, it might be the knife for you. Hope you don’t think I’m a Swiss Army knife nut. I do have a large collection, but compared to others, it’s not that big. Some of my favorites that I would not include in a list of small pocket knives which I often carry are the Zero Tolerance Knives. The 301 and 302 are fantastic knives but beasts. I have a 500, which is indestructible but they don’t make it anymore. Mine went through a rototiller and came out unscathed. Remarkable.

If you’re looking for a straight self defense knife, it’s hard to beat the Spyderco Karahawk. Another knife that’s hard to get.

Now, when I was talking about the handkerchiefs, I thought I was being polite. I could have used a screen grab of Donald Hughes for the segment about blowing your nose. Actually, about a runny nose. But in his defense, if anyone had an excuse, he did. Who eats things so hot you need 8 digits to express the Scoville Units? Donald, that’s who. There’s always an exception to the rule, and he’s it in the YTPC.

His live last night was pretty good, despite talking about Gas Station cigars.

The July Pipe Puzzle has been submitted by the Puzzle Master Matthew, but I haven’t gotten it posted yet. I still have to finish solving it. I’m about 20 minutes in and have a few to go. It’s another scramble puzzle. This one is a little on the harder side. It will probably be up later today or tomorrow. Keep an eye out for that.

Not going to say much about Ghost Cob’s little friend Maci. I feel terrible about it. She was such a great pup, with a life that was just too short. But I will direct you to a Find Five which highlights the five most memorable moments from Mr & Mrs Ghost Cob.