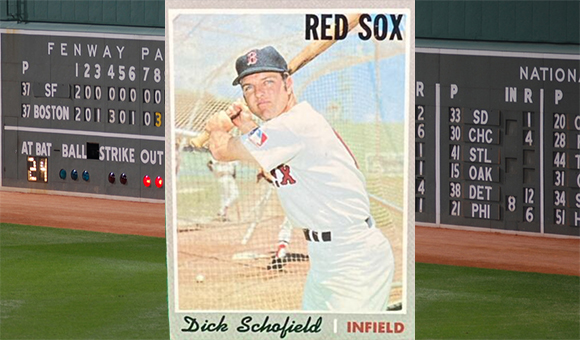 Just deleted my stealth entry into Yardism’s contest, the one he canceled. I never enter contests because I’m terrified I’d win them. Don’t want that. But sometimes I enter on the sly. Maybe do the questions on my own or something. This time I had it all planned out and even Chad wouldn’t know I entered. It would be highly doubtful that anyone would have picked up on it, but I would know.

It was mostly planning, which I had several hours into already. The reason I gave it the deep six is because it would have taken many more and really constrained how I do some things. Now that the contest is gone and I’m on my new productivity kick, I just hit delete. I’m feeling a little guilty that’s why it’s on my mind.

Yesterday I started off with a “good morning”, but very few of you actually read this in the morning. Only about 6% do. Almost all the readers are visiting at either noon or 4 pm. There is some lag in there for time zone differences, I’m sure. So I guess “good afternoon” would be more appropriate.

Speaking of traffic I think we get about 164 people who visit, not each day, but spread out during the week. That’s unique people, not site visits so it’s not counting people seven times if they come on each day. Some days see more people than others. It can’t be content since you don’t know what I’m going to talk about until you come. I do put links out on Twitter every so often, but I forget which days, and don’t bother tracking.

Paul’s haircut was the most read blob. That seemed to be pretty popular. Maybe I’ll have Paul’s barber give me a ring next time he stops by. There is also a little bump when I get mentioned by guys like Mike at Briar Blues. That will usually send a few people over. After that, it’s my job to make them want to come back. Sorry to say I’m not exactly Ted Williams in that department. More of a Dick Schofield.

Appreciate those of you that share the link or mention the Blob to others. Everything help.

All Briar’d Up announced that he will be hosting a Matches860 tribute show on January 28th at 8:00 Eastern. It is to mark the anniversary of John’s last show. I’m glad he’s using that event as the day. Personally I don’t like it when people celebrate the anniversary of their passing. It makes me feel too bad. The closer I am to someone, the more I don’t want to remember that day.

If it were up to me I’d have done it on his birthday which is just around the corner. February 11th. His 67th birthday.

Not confirmed, but Sgt. Savinelli might stop by for a minute if he has time. I wouldn’t bank on it since he’s terribly busy and has a schedule that would break most men, but he’s aware of the show and might just say hi.

CaneRod Piper is usually on in that spot, but he’s still on the mend and he might not be coming on. If so you’ll have to split screen it like I do sometimes. Three shows on at once gives me a headache, but I’ve done two plenty of times. You just have to get the volume controls perfect, it takes a lot of monkeying around.