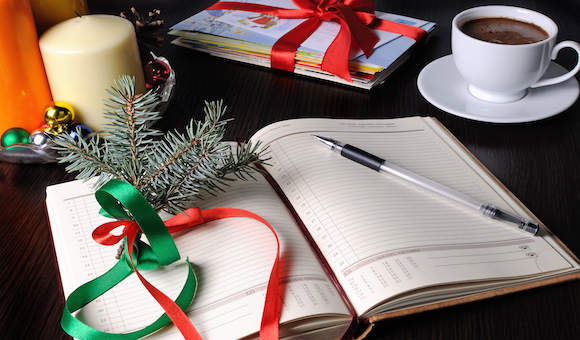 Everything is starting to wind down for the Thanksgiving holiday. The only problem with that, for me, is that there are a ton of people out and about. I take advantage of working early in the morning so that when things come up during the day, I can take care of them and not worry about things not getting done. Now it’s just as crowded in the afternoon on a weekday as it is on a Saturday. Best to just stay home and smoke a pipe.

My intention was to catch up on some videos, but after watching Martin, and now hooked on Simon making a pipe, I think I’ll watch those videos tonight.

Martin mentioned that he’s going to give the people who support him the most, a heads up on Esoterica Drops. He’s gotten into the habit of going live when blends come available. Not just on big retailers, but anywhere in the country, even small shops. I have no idea how he does it, but he does. The plan is to continue to do the live shows, but to first give those people a pre-pre warning.

Last time there was a big drop I noticed there was a whole lot put up for sale on Tin Bids. under the user name M.J. Crowe.

Even though I’m joking, if you look over there now, you will see a bunch of Esoterica. A lot of three bags and three tins (6 total) with a few years age on it, currently at $1,102 with not much time left. There’s also an 8 oz bag of Penzance going for $455 if you don’t win the first auction.

If that’s what tobacco is going for, I estimate I have approx. $1.2 million in my closet. That’s not even getting into what I have in the Vault. It amazes me, but I guess to some people it’s worth it.

Yesterday I talked about the Black Friday Sale coming up at The Pipe Nook. I’m pretty sure the official announcement is going out today. You’ll get a lot more information from Eddie than you will from me. If you don’t get that newsletter you can sign up for it right on the homepage.

I was looking through the store seeing how many items would qualify for the YTPC Secret Santa that is running. You can read more about it here, or check out Picking and Piping. When I did it hit me that The Pipe Nook carries the Pocket Jars. I’m a big fan of those. It gives you a really good way to carry more than one blend with you. I do like tobacco pouches, but I don’t smoke enough when I’m out and about to fill one up.

If you’re looking for a stocking stuffer for a pipe smoker, you can’t go wrong with those Pocket Jars.

On Geo. Bruno’s YouTube channel Listen My Son, he has posted a couple of very interesting items the past few days. One was a video from The Catholic Gentleman on how to smoke a pipe and another to a poem The Last Pipe by Christopher Morley. You can get links to both of those on the Community page I linked above. He must be enjoying his pipe a lot lately. His last video is one this pipe smoking fans will enjoy. Holiday Match Mixture in a modified Missouri Meerschaum are front and center. These are my favorite kinds of videos. He invites you to bring your pipe with you and join him. Way ahead of you Mr. Bruno.