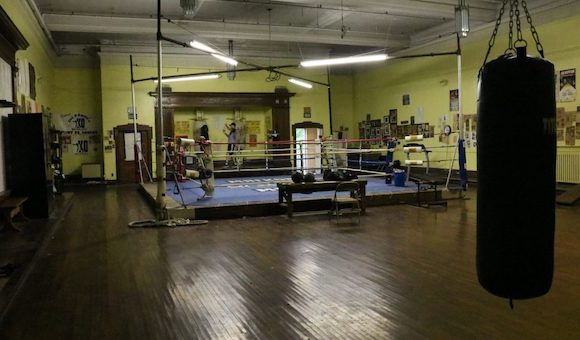 Yesterday was a day to get some stuff done and catch up. When I was talking to Mike from Briar Blues he mentioned his Rumble channel. I’ve been hearing a lot about that website and had been meaning to go over there and check it out. Looks like YouTube with less distractions. Figured while I was there I should sign up for a free account. Filled out all the necessary paperwork and they denied me. Said the username was already being used. So it seemed that someone was horning in on my hard earned notoriety and scored themselves the Briar Report channel. Thought for a second I’ll grab the smokingpipes one since that one is still open.

But that wouldn’t be nice, would it? When I looked into it further it seemed that the person who got the channel with my name also used my personal information. Very crafty, I’ll admit, but what a jerk. At least the idiot didn’t even have any followers yet. What a loser.

Then it occurred to me that instead of trying to set up an account, I should try to sign in using a common password I use. So it turns out that jerk was actually me. Apparently I already have a Rumble account I forgot about. I don’t remember signing up for it, must have been a long time ago. I took the occasion to subscribe to a handful of people I knew were already on the platform. Like Briar Blues and J. Mouton Pipes. Even saw ole Curmudgeon Piper slinking around.

If you have a Rumble station and want me to subscribe, drop me a note. Also let me know if you want me to promote your Rumble channel, I may start doing that as some of the YTPC parallels that site with their content. If it ever becomes huge, or if YouTube gives tobacco content the ax, I’ll either add or change over the links on the Briar Report news site to include Rumble accounts.

You can follow me over there if you want, but don’t hold your breath for any videos. Although, I have vowed to put up twice as many videos on Rumble than I have on YouTube.

When I put the title for the Blob today, I was obviously thinking of the Rumble video site. But now it make me think of Boxing. Still love the Sweet Science, not a MMA fan. Couldn’t even name one person in the MMA. But I still watch videos of old fights when I have the time, which is rare. There are two things I’ll watch that isn’t pipe related (for the most part). That is boxing, mostly Tyson and Horse Races, mostly Big Red.

Tyson was such a complex fighter. So powerful, fast and accurate. People remember him for his massive power, but he really had it all. And the guy knew boxing. Cus taught him so well, making him watch films all the time. When it came to boxing he was so driven and focused it was really amazing. Not much brain power for anything else, but I think you could make an argument that he might have been the greatest of all time. At least Iron Mike was. There was a definite difference post prison. Got more wild, a little cheap later on with hitting after the bell, low blows, stuff like that. The Peek-A-Boo style was gone and he was much more open. His height was never a disadvantage. You could jab all you wanted but once he got inside it was hook/left hook then upper cut. Lights out.

When he got older it was either take his pills and be a mediocre fighter, or not take his pills and become a lunatic and chomp someone’s ear off. What a shame. He was always one extreme or the other. Rich or broke, driven or nuts. Too many people took advantage of him and he didn’t have the smarts to see it. What a crying shame. But you have to admit, ’86 to ’89, was the golden time for his career. What a thrill to watch even years later.

Not sure if he was the greatest ever or not. I have a feeling that if they were both in their primes, Iron Mike may have beat out Sugar Ray Robinson. Maybe.

Then of course, any Secretariat race. I could watch those a million times. He’s moved like a tremendous machine.

How did I start talking about that? Who knows.

I think I’ll take a few minutes, light a pipe and watch Trevor Burbeck’s knees buckle like a new-born deer.