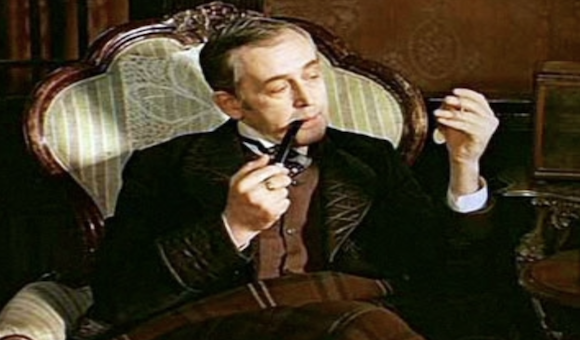 It’s didn’t dawn on my yesterday that it was Monday. I mean, I knew it was Monday and I even mentioned at the end of the Blob to check out the newsletter. Even watched player Chad, which is Monday nights. It really piqued my interest when they were talking about the possibility of Dr. Higgins using a Phill Rivara knife for tooth extractions. As an amateur dentist I found that very compelling. My current tool set is lacking and I use the dishwasher for sterilization. If I had to pick, I think I might want a new drill before experimenting with using a bushcraft knife.

So I forgot about the part that we get an influx of readers on Monday and just wrote a regular, boring Blob. What a missed opportunity. For a little while I was saving special Blobs for Mondays but now I’m too pressed for time. I’m only about a half a day ahead. Not enough time to put something nice together.

The agenda was to get the new Get Piped article up this morning, but that may or may not happen. Might have to wait until this afternoon. I’ll get to it today but Chad went long so I’ll blame him. Him and my stupid dryer that needs more work than I thought.

Also in The Blob I had mentioned the Kaplowitz Media podcast on Sherlock Holmes, more specifically on Barker, the hated Holmes rival. You can find it on the Kaplowitz blog along with a lot of other tobacco content. Anyway, Mr. Kaplowitz asked if there happened to be many pipe smokers who are also fans of Sherlock Holmes. I can’t think of one who really isn’t. The two really do go together very well.

But I think what he really wants to know is if there are many “Sherlockians”. People who really get into it. No matter the subject there are some that take it to the next level, and the next and the next. Each group getting smaller as you go up. There are alway one or two that will know everything. I’m not talking about just S.H. here, I’m talking about anything. But his inquiry was about Holmes and I really don’t know the answer to that. I suppose most pipe smokers can be found all along that hierarchy, and there will also be Sherlock fans who take up the pipe because Sherlock smoked. Coming at it from the other side, so to speak.

I would consider myself a few steps up that staircase. More than interested. Read all the books. Attracted to content like Mr. Kaplowitz’s articles and podcasts. Follows some of the Sherlock accounts on Twitter, even a Dr. Watson one. Let me see if there is a Professor Moriarty one, be right back. . . Yup, I knew it. But most of them are cats, so I guess those don’t count.

I even have the book about Sherlock’s Pipes, Sherlock Holmes As A Pipe Smoker. It’s a pretty good book but if you aren’t totally into both subjects you will find it boring. There isn’t a ton of scholoary information in it. Mostly conclusions drawn from illustrations, not form Sir Arthur, and some quotes to pad the book so it wasn’t too short.

So I don’t know exactly were I fall on the spectrum of Sherlock fans. Probably somewhere in the middle, maybe just below average. Above average for the normal guy who likes the Sherlock Holmes books. I’ll never be way up at the top because I can never get it out of my mind that Sir Arthur Conan Doyle was a nut. No doubt a smart man, who did a lot of good with his life. But I can’t get past that Freemasonry and especially that totally nutty spirituality he was into. Holding seances and going to psychics and junk like that. You would think as someone who studied medicine and science that he would be the exact opposite of what he turned out. He was actually skeptical and hostile to people who didn’t like that sort of thing.

So I’ll never be at the top of the fanboy list, but I do respect his work and find it wonderful to read. So I’m wondering where other people fall on this spectrum. A zero would be someone who doesn’t know who Sherlock Holmes is, and a ten being someone who smokes McClelland’s 221B series sitting around in the same smoking jacket Holmes wore, and even in the same brand of underpants he wore. You refer to your wife as Mrs. Hudson. Off the charts kind of stuff.

I’m sure there is some crossover and even clubs or groups interested in the same. If you know of any, please let me know. Or Mr. Kaplowitz, He’s a 9.6.