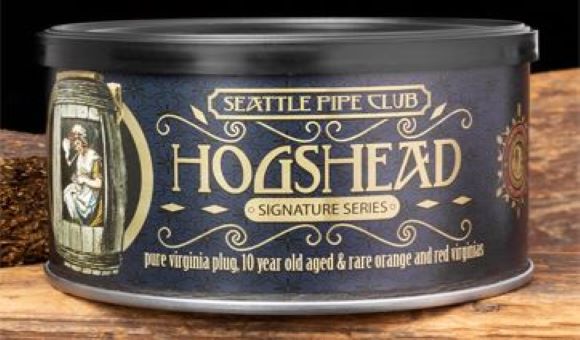 Big day yesterday, but they usually are on Mondays. Makes you feel like you aren’t wasting your time when the number of readers can be measured in the hundreds. Maybe I shouldn’t have ranted there at the end. Couldn’t help it at the time. I hate self righteous bullies, and that’s who I was talking about. They don’t like something, so not one second of consideration is spent thinking about the other guy. Does selling tobacco pipes ruin kid’s lives? Don’t think so. So is it really fair to censor someone because they provided a link to a place where you can buy a pipe if you’re interested? No! Kids aren’t going to those websites and can’t buy anything anyway, so lay off.

I guess it doesn’t fit their narrative. All they have to say is it’s for the children and you are supposed to shut your yap. And the “as long as it doesn’t effect me” crowd . . . don’t get me started.

See, I’m getting spun already. I waited a few hours after I normally write this just so I’d be calm, and it did no good. Maybe I’ve been hanging around Mike too long. He doesn’t have much of a filter and doesn’t care. Now it’s rubbing off on me. The only difference is that when he spins people up, he laughs. I spin myself up.

Going to keep this short since yesterday was too long.

Seattle Pipe Club has a new blend out, Hogshead. Looks like something right up my alley. Right on cue, it comes out only days after my latest tobacco order came in. It doesn’t surprise me in the least. Anyway, it’s from Master Blender Joe Lankford, and the number of homeruns he’s hit speaks for itself.

The description from Seattle Pipe Club: “Seattle Pipe Club’s Hogshead is the inaugural submission in the club’s new Signature Series and stands alone as the first pure Virginia blend in their pipe tobacco lineup. Joining such fan-favorites as Plum Pudding, Mississippi River, and Galloping Gertie, Hogshead deviates from the Club’s well-known Latakia-forward profile with an exciting mélange of 10-year-old Orange and Red Virginias pressed and sliced into dense plugs. Available in a 4oz tin, this pure Virginia plug delivers the exceptional flavor and nuanced appeal that enthusiasts have come to expect from Seattle Pipe Club with a new focus on flue-cured leaf.“

I added the accent mark in mélange for them, just to be nice. I’m wondering how this is going to be considering it’s in plug form. Might be heavier than I think, but that might be good. Also wondering about this new Signature Series. I’d love to know what they have in store. It went on sale yesterday so figure by the end of the week we might be seeing some reviews.

Everyone has been talking about the give away planned by Nashville Mafia Live! But they need to reach 300 subscribers. They are a couple dozen away. There is plenty of time before they come on Wednesday evening. Go ahead and subscribe to them if you haven’t and plan on watching. Might even want to set aside some time just before in case there are any other live shows that might interest you.

Speaking of a channel with a dedicated live show feed, Friday Over A Pipe announced that the Let ‘er Rip Friday Show is going to be on it’s own channel. He briefly discussed it, and this Friday is going to be the season finale where I’m sure he will give us more info. Although he is taking care of all the administrative stuff during the summer, he already has that Over A Pipe Live channel set up. Don’t wait until he comes back and hope you don’t miss the next season.

Hit that link up there and subscribe now and click on that notification button. I know it’s a while off, but do it now when it’s on your mind. Also pass it along, that way the new season can hit the ground running. None of the “where’s Martin been?”

I wonder if I was supposed to share that link? Oh well.

editor’s note: Hogshead is already sold out. You’ll have to wait if you didn’t order already.