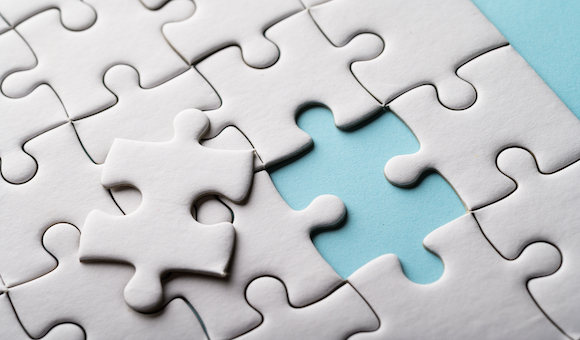 Curious to know if anyone has attempted and solved the Pipe Jumble. A lot of people took a look at it, but no word yet on how well received it was. It took much longer to make than a regular Pipe Puzzle, and I wanted to gage the desire for any more. If so, we can make up more during the year. If it’s not a hit, then we can move on to something else.

As far as the puzzles go, the word searches and unscrambles get the most love. It surprised me since I would think the crosswords would be most popular. Maybe I’m biased in that department.

Word Searches get over a thousand people doing them, while the crosswords typically end up in the 700-800 range. Not bad. Will Shortz might not be impressed, but I am.

I never did crosswords, but my father was a huge fan. When he passed, I thought I’d do 1,000 crossword puzzles that following year as a way to remember him. Actually took a little longer than a year, but I thought about his habit of doing one every night and it settled me. By the end of that run, I was sort of a crossword addict.

Don’t Forget To Drink Your Ovaltine

If you have any opinions on the puzzles, as to the kind you prefer, or any suggestions, you should contact Mr. Matthew Trembley, our resident Puzzle Master. I’m sure he would love to hear from you. He does spend a lot of time on them and we are happy to publish the puzzles. I have the honor to be the first one to give them a go. There have only been a few I couldn’t completely solve.

You can also let me know, and I’ll pass it along to Mr. Trembley.

End of the Christmas Blend

The final tally for my Christmas blend smoking, which was Cornell & Diehl’s Jolly Old St. Nicholas was four tins. It’s my tradition to only smoke it between the first day of Advent and Epiphany, which is January 6th. I finished up the last tin on Monday, but didn’t want to open another since it wouldn’t all get used and I’d have an open tin until next year.

It’s not the only thing I smoke during the season, but I was hitting it a little harder than I normally do. I’m all set for the next couple of years, but might have to plan a little better in the future. Typically I go through two tins. Last year it was We Three Kings, but the release of the former cause me to binge-buy. Over all it was a pretty good season and am grateful they remade what has become my favorite Christmas pipe tobacco.

Today’s wonderful sponsor is MKELaw-Pipes.com. Fine estate pipes and pipes by Mr. Dave Neeb. I can’t even get past the first page of pipes and not see a half a dozen I want. In fact, I can’t even write this Blob without getting distracted. I just want to scroll through the fantastic pipes available.

The problem with estate sites like that is almost every pipe is the only one in stock. Some of the less popular ones you can mull over for a few days to decide if you really want it, or if you can find something better. But being only one, if you wait too long you go back and it had the dreaded “out of stock” tag on it.

That’s why I keep a list handy of pipes I would really love. When I see them I don’t hesitate. I do all my thinking beforehand.

Get your list up to date and visit MKELaw-Pipes.com and cross your fingers. There’s a good chance that one of the pipes on your list is going to pop up one day. If you don’t have a list, just go window shopping and I’m sure it will inspire you.

Today I’m keeping it short so as not to take up too much of your time. It will also give you a chance to poke around at some of these sales, and maybe even do the Pipe Puzzle.

And, of course, check the latest Pipe Smoking News and Information.