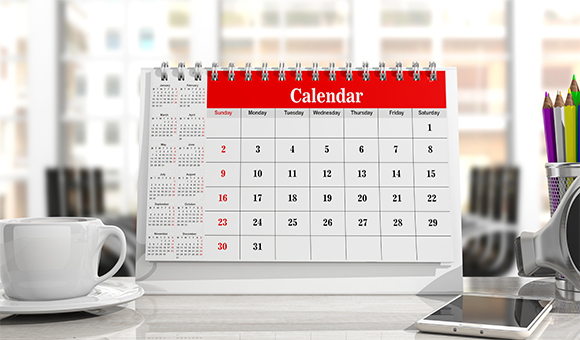 If I had made fun of a pipe tobacco blend yesterday, I might have gotten one email. But I made fun of pizza! Who would have thought? This is one of the only, if not the only pipe smoking blogs on the entire internet and it’s pizza that get the reaction. I was surprised to find out that the ratio was 2:1 in favor of pineapple on pizza! I never would have guessed that. Just goes to show you how out of touch I am. Not one pro-anchovy email in the bunch.

Don’t forget that Robert is taking a hiatus away from the Thursday Night with Robert show. Recharging the batteries so to speak. I did hear from Donald and his show will still go on as scheduled. I wasn’t sure, but the man himself confirmed it. Can’t wait.

Lately I’ve been sitting down to write The Blob and see that Phil Rivara is live. I end up getting distracted. Especially when he starts singing. Last time I screwed up. I titled The Blob “Gladys Over Night”, it’s because that’s what he was playing, and it was overnight. I thought later I should have wrote Gladys Night and the PIpes. Then I could have doubled up on the pun. Darn!

We should have an over/under on how many times Mr. Rivara says “one more song and I’m outta here”.

Darn, there was only one last song, that stinks. I was hoping for about 12. It’s late at night, nobody is on and the chat hasn’t caught up with the Nashville Mafia Live! show so I have to wait for that before I can watch it. It sucks being me.