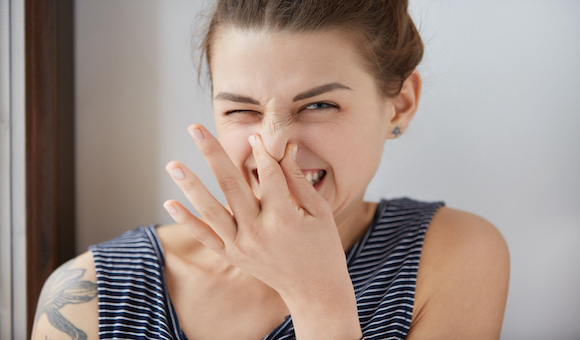 Gawith Hoggarth announced yesterday that they are seeking entries into their Pipe Calendar photo contest. If you fancy yourself a pretty good photographer you might want to show off your chops and see how you do. At the end it says to send by PM here. I’m thinking they meant to say DM, which means “direct message” on Twitter. I’m sure there are other ways to contact them, but I don’t know what they are.

If I had any kind of talent in that area, there is no doubt I’d be entering.

The Spurgeon Piper put out a video on how to get rid of that lingering smoke smell. Particularly on one’s self. Unlike cigars where you’re never going to get rid of it, pipe tobacco isn’t so bad. He gives you 4 really good options to take care of business. I know it’s not exactly the point of his video, but I do just the opposite. I want to keep people away from me. So when I know others will be around or possibly be in a position to bother me, I look for the things that discourage them.

There are a lot of good comments on that video, and going through them is worth it. Adding your own tip would also be nice. Smoking outside goes a long way in getting rid of any odor. Also, someone mentioned about dental hygiene which is so important. This subject doesn’t come up often, but it is something that should be on pipe smoker’s minds.

Over the past month there has been some scuttlebutt about YouTube and what they will or won’t allow on their platform. Just when that was becoming an issue again, Tobacco Pipes International lost his YouTube channel and there was a lot of speculation about what was going on.

If you’re interested in what really happened, you can now watch the video that resulted in his YouTube banishment. It is now up on Rumble. It has nothing to do with tobacco or copyright violations. Just so you know, it is a walk through about the government and nano-technology. He backs up what he says with proof and video clips. I’m sure it will interest some.