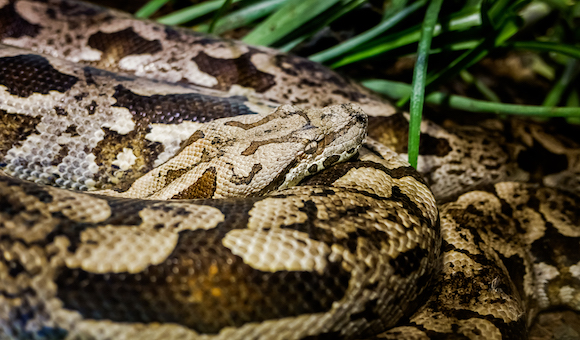 What did I tell you? The Eric The Blue Collar Pipe Smoker’s annual 4th of July Special was fantastic. Wow, I just love those. He was so happy he did a little dance you may want to check out. I know that was Eric, I could tell by the hat.

No reports of anyone blowing off their fingers last night, although Donald Hughes has not checked in yet. Otherwise a fun filled Independence Day complete with hotdogs and brats. Some people opted for the fruit salad, but we’ll let that slide.

The Book Club list has been posted, but not updated yet. I’m going to wait until the end of the week to do that. If you have any books you want added, watch the Yardism Question of the Week #9 and leave your recommendations. If you’re reading this after July 11th, you’ll have to wait until next time. I’m not going to make this into a part time job.

The Yardism live yesterday was a lot of fun. But like I always say with a Chad video you have to plan on at least a 1:1 ratio of extra work. So if you watch for one hour, you will have one hour of things you need to look into after the show. This time we learned;

Pythons, originally from Southeast Asia, have a few natural predators. In Asia the King Cobra likes to munch on them, and the leather industry takes many pythons. But since we’re really not counting humans, there isn’t many things it has to worry about. In the U.S. they have to contest with alligators, American crocodiles, black bears, and cougars. Lots of birds, bobcats, and raccoons like the little ones. Once they get above 20′ long, it’s probably best just to leave them alone. Even if you’re a bear.

We also learned that Brits are still pretty cool with that whole Revolution thing, although they think we can be a little cheeky about it.

The unanimous consensus was that the Phill Rivara reamer is unequalled in design and function and is by far the best pipe reamer you could possibly have. They look cool and almost unassuming, but once you have one in your hand and actually use it, it’s like an epitome.

To keep it pipe related, Samuel Gawith tobacco was widely praised. It’s such a good pipe tobacco company. I can’t think of one dud in their whole lineup.

There were some other interesting topics but I don’t want to go on too long. Nobody wants to sit here for two hours reading this.

All of the Independence Day Sales are over. I had intended to link to them yesterday, but there was too much going on. I don’t think there are any really big events going on in the near future. If there is, let me know and I’ll pass it along, but I think we’re into the lazy, hazy days of summer. Not much to do, and it’s just the way I like it.