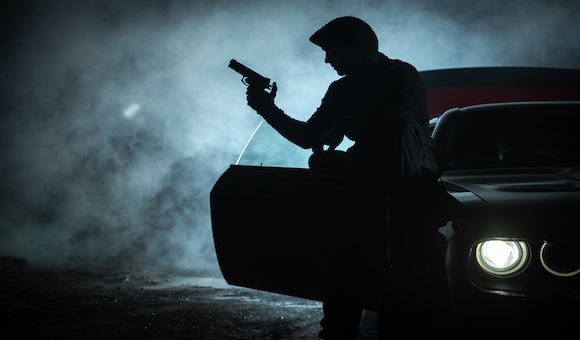 I’m 15 hours behind schedule but I didn’t want a Pipe Week day do go by without checking in. Therefore, I decided just to do a drive-by blob. It’s a tough situation because I want to get as much done as possible so I’ll be able to attend some of the weekend shows, in particular the Pipe Week Awards Show. If I miss that, I’d die.

This morning the FDA put out a stupid press release bragging on how they are going to cut back on the allowable levels of nicotine in tobacco products. Decided not to link to it on the news site because it only made me mad and I didn’t want everyone else to get mad too. Here is the Washington Post’s take on it. It’s going to be exactly what you’d expect so if you don’t want to get upset, just skip it. Not that anyone reads that rag anyway, but just in case.

Typical government. It’s like doing an end run around gun bans by making it impossible to get ammunition. Too late boys, after pipe tobacco, I’m all set in that department. Better not red flag me.

Professor Walker announced he is going to do a live show this coming Sunday, June 26th. It’s the first day after Pipe Week so maybe he’ll have a wrap-up of the week. Normally I wouldn’t be able to watch a Sunday night live show, but this week things are looking good. Might just crash it. He hasn’t set a time yet, but when I hear something I’ll pass it along.

He’s in Arizona. Isn’t California hot enough for him in the summer? It’s 86°F here and I’m dying. My limit is about 80°. Plus I was outside for hours, I’m not feeling well right now. OK, it’s the time of year when Donald Hughes gets his revenge for me putting a Toronto Maple Leafs hat on him in the winter. I won’t cry foul, I have it coming.

Tonight the Nashville Mafia Live is on. Live, I assume. Been too busy to double check, but I haven’t heard that they are skipping. Don’t forget that when they reach the 300 sub milestone, they are going to have a Briar Blues sponsored give away. They are so close to that mark and I can’t believe it’s taking so long to pass it by. If you’re not sub’ed, click over and do so. It’s one of the best live shows there is. I always watch it, even if I can’t be there on Wednesday night.

I was going to mention Briar Blues’ own challenge but he already has a winner. It was a knuckle buster. He really had me stumped on a bunch of them. I knew that the winner was going to really have to know his stuff. Congratulations to John who ended up winning. If you missed it, you might want to just play for fun. It’s worth it if you really want to step up your pipe game.

If you were a follower of Tobacco Pipes International you might have followed him over to Grumble. But I was surprised to see he put out a video on YouTube earlier in the week. So don’t delete him from your list if you watch him. The video gives you a quick update if you’re interested.

Matthew has been released from the hospital yesterday and appears to be doing well. Hope to see him around this week.

Sorry so short, but I got to fly. See you tomorrow. Hopefully.