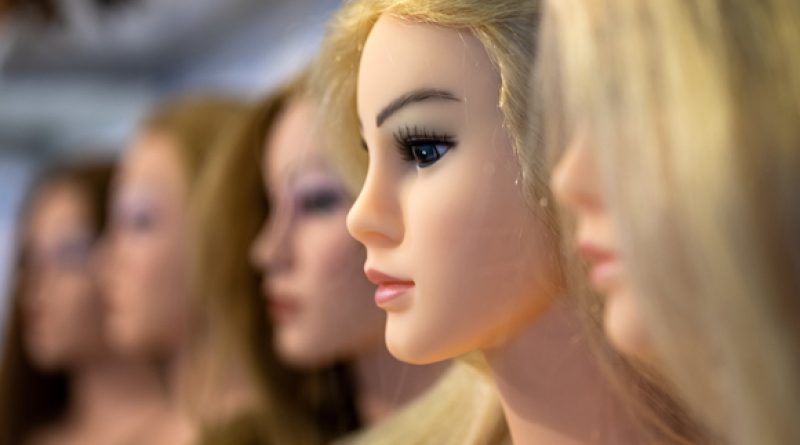 Now that I’m not doing live streams for the near future, I have plenty of extra time to devote to The Blob.

Before I forget again, Mr. Jason Mouton is currently finishing up a bulk order for tobaccopipes.com. I just checked and there are currently no J. Mouton Pipes on the site left, understandably, but check in shortly so you can see what’s available before they are snatched up. I’ll keep an eye open and when they drop I’ll let you know. But don’t rely on me.

The Nashville Mafia was live last night. That is probably the hottest show in the YTPC right now. Wish I could catch it live every week, but I can only watch half of them. Too bad.

Tonight is Thursday Night Live with Robert. I thought the Whale’s name could be Mack Celelland, but I thought of it too late. Then after yesterday’s Blob I realized I should have suggested the name for Karen should have been Jane the Baptist. Now that would have been funny, but again, too late.

Virginia Piper is putting together a collection of great and unique pipe smoking tips. If you have a good idea that you think others would benefit from, let Virginia Piper know. Here is a link to the video that explains the project.

Found a couple of new channels (to me). The Peaceful Pipe: Rob C., Dr. Rockwood, NeatFreq and PirateFrog333. I should have caught some of them sooner, but I didn’t. Now I’ll have to go back and watch a few videos from each of them to get an idea who they are. All look like good guys. Maybe this weekend.

Congratulations to all the winners in the Doing It Wrong give away. I won’t name them and spoil the draw. You’ll have to watch it yourself. He’s only a handful of subscribers away from 200.

Yes, I did hear something interesting this morning. Donald Hughes picked up where I left off talking about “funky looking” new pipe stems. I’m still mulling the topic.

Did you ever notice that most people’s advice boils down to “be like me”?

Not calling anyone out, just saying that listening to other’s opinions is great, I learn a lot. But how you act should be something carefully measured.