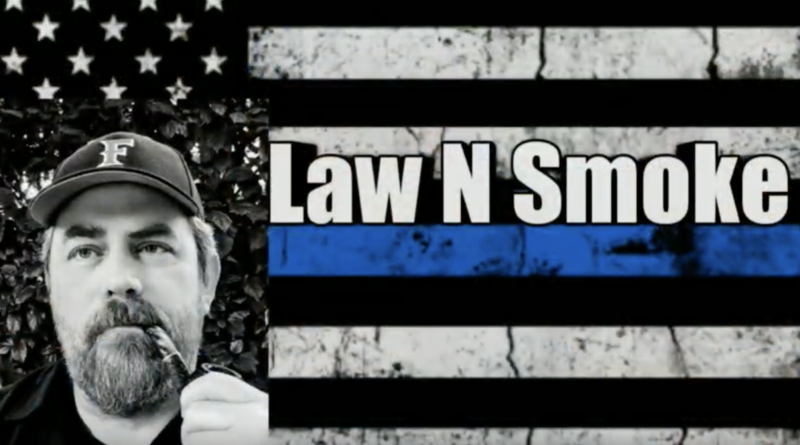 If I have to turn up the volume on the YouTube player all the way, something is wrong. If I also have to turn up the volume on the computer all the way too, then it’s a much bigger problem. This is a general comment and I’m not calling anyone out, so don’t read too much into it, but if this could be you, please do something about it. Everyone should watch a recent video or two they put out and go over it with a critical eye, and ear.

Sure the problem could be me. The last time I watched a movie with my wife I had to turn on the subtitles, but that’s mostly because sometimes I can hear but I can’t understand. I don’t think this is the case here. Maybe it is.

Don’t assume everyone can understand you, especially if you are prone to speak softly or mumble (or your equipment stinks). Sometimes I really want to watch a video  but just can’t. In a way I feel bad because I know they took the time to make it and it’s almost a waste. Double check and be clear. It’s appreciated, I assure you.

Also, keep in mind who your audience is. 21 and over. Way over.

I almost found a Walker Pipe Co. poker to get. I’ve been biding my time waiting for the perfect pipe for me. A while ago he made a billiard that looked great. I thought for a second, then hesitated. Not that I regret it now, but maybe I should have snatched it up. My thinking was if I had to think about it, it wasn’t the one.

This past week he had a real nice poker and I did the same thing. I know exactly what I want that pipe for and a poker would be nice. The problem with it, and all pokers for that matter is they are usually too short for me. In this instance I’ll be working when I smoke it and if it’s being clenched, the smoke just rolls up in your eye. Which is both irritating and not conducive with getting any work done.

If the poker is longer, then it’s too heavy to clench. I’ve never found that exact right balance with a poker. It doesn’t deter me, it just makes me want to find a great one even more. Pokers might just be destined to be held, I don’t know.

The one I’m looking for doesn’t have to be perfect, in fact a little character is a plus. He’s made some really nice pipes,  probably passed over too many already.

[ After I wrote the next part I realized some people might think I’m talking about Walker Pipes, I am not. This is just general blathering which came to mind because I’m on the hunt for a new pipe]

You know what I look for in a new pipe? I want the stem joint to be perfect, no gaps. None! This is coming from the critical eye of a watchmaker. You can imagine the parts we make. A crisp, sharp shoulder. Another is it has to pass a pipe cleaner.  Too many times I have gotten a pipe only to be disappointed. If it won’t pass a pipe cleaner, we are not going to be friends.

It’s possible I’m being too critical about this one but I don’t like to see stain inside the bowl. When I see it dripping down inside a new bowl it seems a little JV to me. Now I don’t know anything about pipe making so I could be way off here, but some pipes you see a nice line. Maybe they stuff a cork in there when they are staining. I just feel that if they let it out like that then they don’t care. If it’s impossible, apply a bowl coating so I can’t see it. That probably just opened up a can of worms. Good thing I don’t allow comments.

There are a few pipes I really want to get before I retire. The cutoff is not because I will stop buying pipes, it’s because there will then be no such thing as disposable income. Anything I buy after that is just a gift to myself. May or may not happen, depends on if the economy collapses or my wife finds my “special cigar box”.

A Walker Pipe is one of those few.