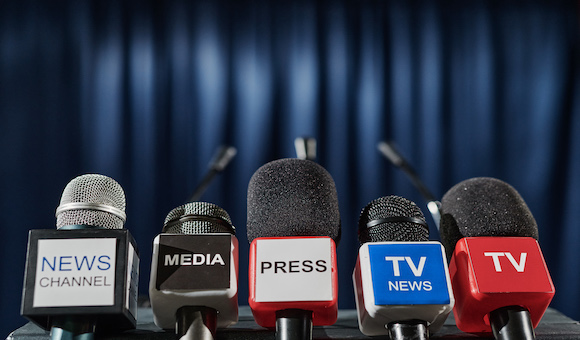 Pipe Week 2022 is coming up next week. We have announced in the weekly newsletter that Peter Piper NYC has signed on to host the Annual Awards Show. We couldn’t be happier. He’s so good with all that technical stuff, it’s sure to be a great show this year. I know after last year with the success Flat Cap Piper and Lady Fire had, those are going to be some hard shoes to fill. But if anyone can do it, Peter can. We have all the faith in the world in him. So much so that we use him occasionally at The Briar Report as a consultant and advisor. He always has great ideas.

Sucker For The Small Batch

If you didn’t notice, we put up a short story yesterday on the magazine website. It’s by Mr. Eric Vanderpool of the Houston Pipe Club. He called it micro-fiction. It is a very short story, but pretty funny. I mean that in the ironic way. When I first read it, I thought he as talking about me. The subject are the small batches. I’m always busting on those. It’s almost like he was reading my mind.

If you feel like you’re being played with those small batches, give that story a read. You’ll love it. Mr. Vanderpool also mentioned to me his thoughts on the C&D Haunted Bookshop Crumble Cake Small Batch. Don’t know what I think about that yet. On the one hand, what’s the point? You’re just going to rub it out and end up with regular Haunted Bookshop anyway, probably at a premium price. On the other hand, it might give it a better age. Crumble Cakes are usually richer than the blend loose. It might be worth a try, and there certainly isn’t a shortage of Haunted Bookshop fans.

While I’ll probably personally take a pass, I’m curious to know how it will play out. Now if they added something to make it a bit different, like they do with Squadron Leader with Perique, then that’s a different story.

If you’re planning on doing a live show next week, please let me know. If you don’t want to be held to it and would rather I not put it on the calendar, that’s fine. I just wanted to know for myself. I’m planning on watching as many as I can live. Even ones I typically miss because of time. And, I won’t just be lurking like I usually do. Sometimes even when people try to bait me, I still won’t respond. I’m usually working on something and know once I start in, I won’t stop.

But Pipe Week is different and I want to support as many people as possible. Not saying I’m going to sit through a twelve hour live show, some of us do have obligations, but I would still like to visit for as long as I can.