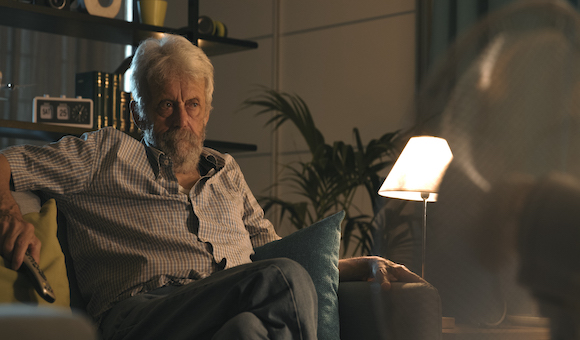 Nothing quite matches waking up and having a new Old Hollywood Briar video to start the day. I smile before I even watch it. He had another one but took it down. That one was probably really good, but I’ll never know. Sometimes you just have to be around or you’re going to miss it. Mr. Phillip Rivara’s live shows are like that. Never going to stick around so you’re either there live or you never knew he was on.

The good thing about a Phil Rivara live is if you miss the first half, you can still watch the last three hours. Just kidding, but they are long. Yesterday he starting getting into the price structure of hand made pipes. No matter what he said, he would only scratch the surface. The raw material and time spent is only a small fraction of what goes into it. I could spend two weeks making a pipe and when all is said and done it’s worthless. J. Mouton could spend two hours and I would think $350 is.a total steal.

Mr. Mouton has a bunch over on Tobaccopipes.com that are right up there. I had to only look fast or else I might buy one. I’ve gotten too many pipes lately and need to wait a little while. I’ve been upgrading my collection and those pipes would fit right in.

I mentioned it in the newsletter about summer being over and people getting back into making content. Maybe not those exact words but that was the gist of it. I’ve noticed that a bunch of videos have come out and hopefully we’ll get to see some people who we haven’t seen in awhile.

Chad had a talk about the brain and how people think. I’ll boil it all down for you. People go by their feelings instead of logic and now we’re all doomed.

OK, that’s not exactly correct, but I’m going with it.

Do I stay up “late” and watch Over A Pipe Live? I want to especially since when I watch the rerun early the next morning, the chat isn’t up yet, so all I get is Martin rambling. Not that he can’t carry the show, but not seeing what he’s reacting to takes away from watching. If you wait long enough it catches up, but I won’t go back too far to watch. I’m as picky about what I watch as Mrs. Martin is about her breakfast order.