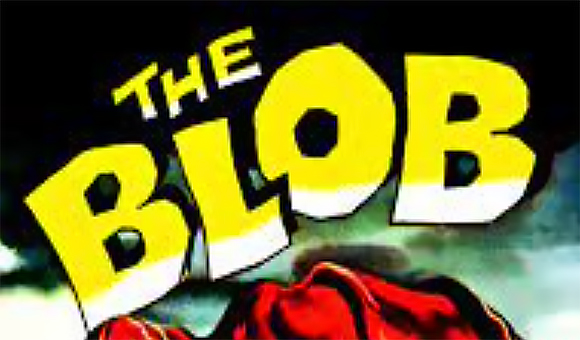 My day has become all discombobulated and it will run all into next week. PIPE WEEK! I’ve only been looking forward to, and planning for pipe week for a year. Now I’ll be working. I tried to swing it so I’d have maximum time off next week, but that ain’t gonna happen.

Just a few days ago I asked people to tell me if they were planning any live shows. I was going to try to be at every one I could. Thought it would be fun, maybe even pipe up (pun intended). Now I’ll be lucky to have just a day or two.

Paladin Piper is going to kick off the week with a special Codger Hour. I can’t tell you how much I was looking forward to it. Still am, but going to have to watch the rerun. That might be my biggest disappointment so far. I really wanted to watch that. June 19th, 7:30 pm Eastern.

The plan was to also win the Bingo Game that Picking & Piping is hosting. Not that I would enter, but I was going to do it and see if I beat the time of whoever wins. There was no doubt in my mind I could win. Now, no way. By the way, I’ve been playing that game sort of scratch, just for the heck of it and it’s really fun. Came up with a bunch of ideas that I might pitch for next year. Although I have to admit, he did a very good job as it is right now. Have to come up with a good name for it.

I used to have a version of it when we went on trips, called Road Bingo. There were some pretty funny things on it that I won’t mention here. It’s sure to get me in trouble and a lot of hate mail. Trust me it was so funny.

At Least I Got That Goin’ For Me

The one thing that did work out in my favor is I’ll be able to watch the Pipe Week Awards Show live. I wasn’t going to be able to, but now I’m pretty sure I can. No surprise, I’m getting so excited about that show. You all know that Mr. Peter Piper NYC is producing and directing this year. I’ve seen some of the direction he’s sent to the presenters and knowing his technical skills, I can only imagine what he has in store. It’s going to be so much fun. I also know all the winners. I’m so tempted to give out teasers or even slip out some nominations, but Peter is driving that bus and I don’t want to do anything unless it’s through him. I can tell you, there are some channels you are going to be very happy they got nominated this year, and the winners are all deservedly so. In fact, any of the nominations could have won and it wouldn’t shock anyone.

The process was a little more streamlined this year. Last year was by the seat of our pants. This year a little more organized. Which was nice because more thought was given to the nomination process, which I think overall made the entire thing that much better. If only there were an award for best Blob.

I do have to keep this short because I really am super busy today. In fact, all week next week is going to be like that. Don’t even have time for a nice picture. I’ll have to throw up one of those generic things.

Enasdad tonight after Donald. See you there.