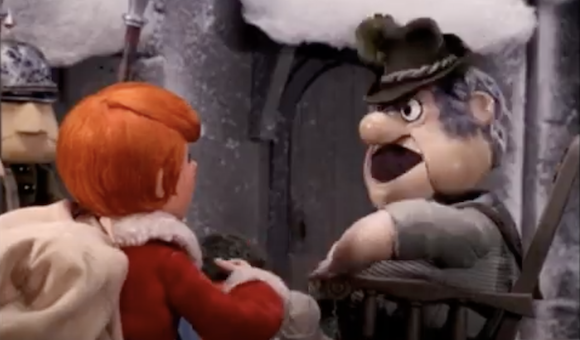 While listening to the Nashville Mafia Live this past week, the question of Katerini came up. While the answers given weren’t wrong, they didn’t differentiate between the tobaccos, and it led to a little confusion. It’s hard to describe something in a tiny chat box on YouTube, it’s tough. I thought about chiming in but that would have ruined my status as a lurker.

Dr. Higgins asked what the differences between Katerini and Katsuri was, and I thought that might be a better question since I could kill two birds with one stone. What I ended up deciding to do was put it in a separate post that way it will have more legs. You never know in the future, and people might want to know. These Blobs have a somewhat short shelf-life.

You can read about the difference between the two tobaccos here. By the way, I didn’t put it in the write up, but some of the claims of Fenugreek (from the Katsuri plant) is a boost in testosterone, increased libido and a reduction of body fat. I was very unclear between the link of fenugreek and Katsuri, but Tobaccopipes made the link, and I don’t know if that was an assumption or not.

Not sure if they use the actual leaf in blends like Folklore or if they take the spice from fenugreek as a topping. Have to admit, I’m a little curious but not that much. I’m not a deep dive kind of guy when it comes to pipe tobacco. I like to know something about it, but other than the cursory knowledge, all I care about is whether or not I like it.

That’s one of the reasons I like the Flat Cap Piper system of pipe tobacco reviews. Straight to the point. You will notice that the blend surveys that use those guidelines are bare bones.

I don’t make it a habit to promote items from non-advertisers, but Iwan Ries is having a Dunhill 20% OFF flash sale for today, December 2nd. That’s too good to let get by without mentioning it.

If you’re not picky about having a new pipe and you want a Dunhill, you might want to check out Pulvers Briars. You have to be quick, since he gets in some great pipes, but they don’t stick around for very long.

There’s nothing more distracting than going on Pulvers’ website. I go there just to get a link and end up there for twenty minutes poking around. So many wonderful pipes. I don’t know how he can have all those laying around and not want to keep them.

The only thing that comes as close to being as distracting is listening to HolySmokNPiperPadre when you’re trying to write. He’s all over the map, but fun to listen to. I”m sure he rubs some people the wrong way, but I’m not one of those people.

FYI, he announced that he’s going to be putting out an extra special Christmas video this year. Can’t wait.

I know we have the new series of articles that highlight new content creators and I should save items for that. But the issue just came out and SlowMo Randy talked about a very interesting guy the other day and I didn’t want to wait until the end of the year to let you know.

The channel is thegreybeardpiper, I highly encourage you to check him out. You can watch every video he’s ever made in less than ten minutes. I’d start with the introduction video.

At the beginning of the Over A Pipe Live show last night, Martin did a nice rundown of what’s going on. How to get on the list to get notices of Esoterica and Germain’s drops. What iTins are (used as currency on his channel) and info on how he tracks you. Not sure I’m a fan of that last part, but it’s for a good reason I’m sure.

The title of last night’s show was Ho Ho Ho, which instantly reminded me of the Cops Christmas specials that came out every year. Now that was a good Christmas special. Almost as traditional as watching the Burgermeister Meisterburger. I wonder if Mrs. Over A PIpe knows the Meisterburger?

Just so you know, Sutliff’s Cringle Flake 2022 is out. Available from any of your favorite dealers. I love that tin, with the gift tag already on it. Too bad I’ve already done my Christmas shopping, that would make a great gift.