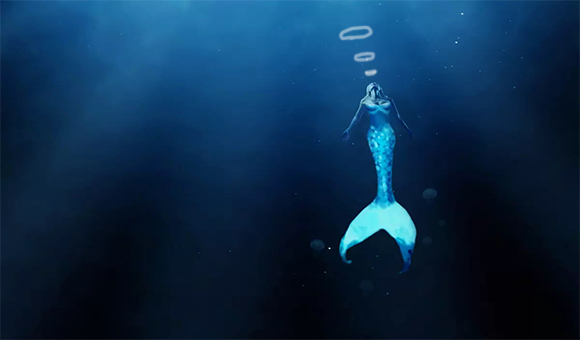 Big correction from yesterday. I incorrectly reported that the event on Thursday, which is only one day away, was Onion Rings Around the World. Apparently it has nothing to do with onion rings which seems bogus to me. Despite being about something else, onion rings could only enhance the event. Just my opinion.

Also, by mistake I’ve accidentally misled the Flat Cap Piper channel. I’ve heard that Lady Fire will, in fact, be making onion rings this week. There is a slight chance that onion rings were planned all along, but I doubt it. I need to be much more careful joking around. I’ve left comments on other channels, non-pipe smoking channels, where people don’t know me and I have a feeling they take me serious. Maybe I should be, but I can’t help it sometimes. How could anyone think Yenta was the best movie ever made?

I did get the exact info on the Saturday Sports Talk Live show on the Flat Cap Piper channel. I had been listing it at 12:00, but last week it came on at 11:15 am. So I changed the listing in the newsletter but told people to look for the Live Premier notification release they always put out. This is how they plan it. Lady Fire’s cooking show comes on at 11:00 am Eastern time. Since the shows run various lengths of time, he doesn’t put down an exact time for the Sports Talk Live show. If she made Cocoa Puffs the show would only last one minute, but if she made Wild Mushroom Ragoût on Crispy Polenta with Comte Cheese, well then, that show would be much longer.

The Sports Show comes on right after Lady Fire, so times vary. But as long as you watch her show beforehand, you have nothing to worry about. 11 am Eastern, be there.

Yesterday I mentioned the Phill Rivara reamers. Today (yesterday) Mr. Rivara put up two new pipes available on his YouTube channel. Just stunners. I’ve been waiting for the perfect one to come up that will fit into my collection and these I have to think long and hard about. The problem is I saw the pipes he made for enasdad and now I’m not sure.

You really can’t go wrong with one of his pipes and the prices are great. He doesn’t put out a lot of pipes so if you want one, I suggest not doing what I am. If you see something you like, jump on it or you’ll regret it.

So I’ve been told the Thursday event is actually about blowing bubble rings. Now that is going to be hard considering you need to be underwater to do that. I for one am not going to participate, but will gladly watch others. While eating onion rings, of course.

I know Mr. Armchair Piper is an old Navy guy, a Sea Dog as they say. Wondering if he has ever seen a Mermaid. I doubt it. The only thing I saw out to sea was the engine room. Everything looked like the engine room, from the Arctic down to the Equator. it all looked the same to me. We could hear the whales singing those songs when we were up North. I think that’s where they go to build their nests.

When I was looking up mermaids blowing bubble rings for today’s Blob, I found out that in Las Vegas there is a place where you can go where they have a giant aquarium with Mermaids swimming around. Oh boy! The Silverton Casino. You know what else is going on in Las Vegas? The Pipe Show!

This does make my decision not to attend that much harder. Mermaids! I wonder if I taught a mermaid how to blow smoke rings, she could teach me to blow bubble rings. Sounds like a good trade off to me. I have a feeling there are no mermaids that would feel the same way. Too bad.

Today I’ll leave you with the newest Old Hollywood Briar video. World’s leading Brain Dr. recommends smoking a pipe. That’s the title, and it’s not click bait. Just like every other video Old Hollywood Briar makes, it’s fantastic. The teaser went out yesterday afternoon, and the full video was released at 5 pm Pacific. He covers a bunch of stuff, and to top it all off, there are plenty of smoke rings. It just brings me so much joy.

I”ll bet Gabrial knows Mermaids. If anyone does, it’s him.