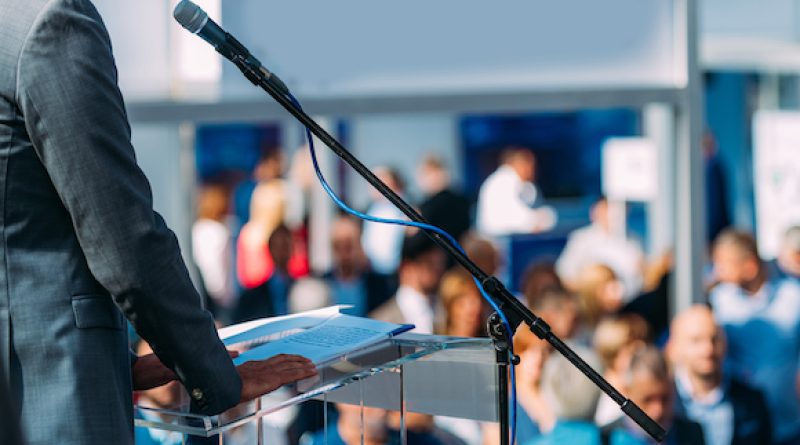 I’d like to think I’m on the cutting edge of pipe smoking news and information, but even Flat Cap Piper beats me to the punch. I had already gotten yesterday’s Blob out when I saw he recieved his order of Drucquer & Sons: Loch Ness, and he and Lady Fire had already did a live 1st impression of it. I didn’t even give it a mention. But yesterday he did the same thing with his new Phoenix pipe, but he’s not going to get me twice with the same trick.

But this time I scooped even him on his own video. When I went to get you the link for the video I see where it’s not even listed on his channel. Don’t know if he forgot or it’s supposed to do it automatically. But I got the link last night because I sent it to the Pipe Nook when we just happened to be talking about the Phoenix pipes. Mine in particular. I ordered a bent version of the one I have already. Anyway, Flat Cap was just wrapping up and was still live. So now even though the public can’t access the video, here is a link just for you. Cutting edge!

One thing Flat Cap Piper mentioned was that we are keeping up with his reviews with the survey forms on the magazine website. Loch Ness was added just minutes after he went off air yesterday. The format is the exact same one he and Lady Fire use. Room Note, Strength, Thumbs Up or Down and a Rating. Couple other things in there.

The three or four latest are on the front page. If you click on that blue block that says “Blend Survey” it takes you to that category page. All the ones we’ve done so far are on there. You can take a peek through and if you’ve tried any of those blends, fill out the survey form. It takes just a minute. We don’t have a ton of completed surveys, but someday there might be a lot of data which can be useful. I also hope to publish the results so you can pick through them yourself. It’s all on the list.

You may have noticed that I’m not including links and blurbs to upcoming videos. For example I’m not saying that it’s Wednesday so The Nashville Mafia Live is on, 8:30 Eastern / 5:30 Pacific, because half the time I get it wrong. Not that I can’t look at the schedule I wrote, but from bad luck. It seems that so often when I did that, the show wouldn’t come on. I know people don’t need to give me a heads up, I wouldn’t. Who cares? But I unwittingly try to give channels a nice plug and next thing you know instead of the Mafia being on, Chad‘s sitting on his steps talking about B.B. King or the Orangutan Opening in Chess. Uggggh.

So what I’m doing, my new unofficial policy is if I’m 97% sure a show will be on OR if someone asks me to plug something, I’ll share it in the Blob if I can. If not, check the schedule like I do and hope for the best.

Did you see Robert’s video yesterday about Full Virginia Flake? So funny. He did a great job with it and reflects my sentiments exactly. In my case, everyone knows what my favorite blend is (DeLuxe Navy Rolls) but other than that, I don’t mention the other things I really enjoy. Pipes or tobacco. No need to create a run on anything.

The Get Piped Legends of the Pipe tournament just wrapped up and Mr. J.R.R. Tolkien was crowned the winner. I did pretty good in that tournament as opposed to the Spurgeon Piper Tobacco Madness one. That one I really bombed. What an embarrassment. Anyway, Mr. Donald Hughes and myself had a side bet going, just for bragging rights. Lucky for me, the only one that did worse in the Tobacco Madness tournament than me was him! Haha! But . . .

He nailed the Legends of the Pipe winner. I can’t believe it. I know Tolkien is near and dear to so many pipe smokers, but everyone in the world knows who Sherlock Holmes is. And they all know he smokes a pipe. The final was a shocker to me, but how could I get it wrong and Donald get it right? Donald!!

There is only one explanation I can think of. Collusion. Insider information. Back room deals. It all makes sense. Would Adam cut a deal and slip Donald the info, just to mess with me? I doubt it. Adam seems like a stand up guy, plus he’s got too many other things going on to worry about that. But then I though, Nick the Producer. Now that’s a guy I’m not sure about. Could he be bought for some stogies Donald now has unlimited access to? Could his soul be bought for the Toe of Satan? One never knows.

But the gentlemanly thing to do is to concede defeat. Donald did get the final right, and I did not. No matter how it was done. Even though I give him a hard time throughout the year, in the end he won and I didn’t and therefore I concede victory to him. [expletive deleted]. The lousy part is that I rented out the Jacob Javit’s Center and everything in anticipation of my celebration.

I want you to know that nothing has made me prouder than to be your champion, but in this case, I am runner up to Donald.