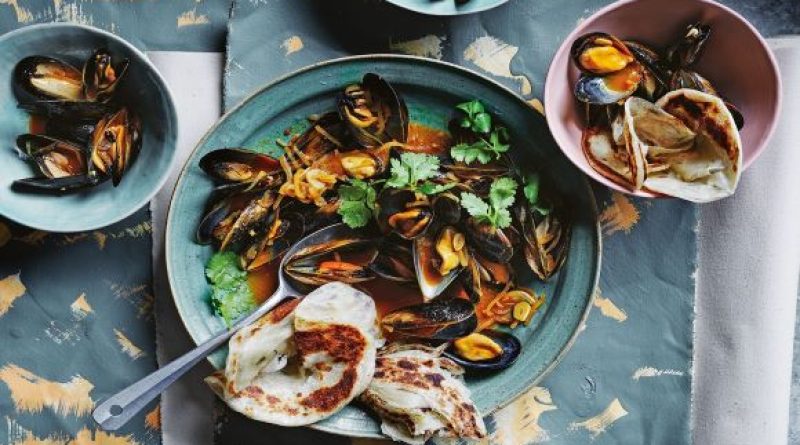 I was going to blow off the bonus blob this weekend. So tired and many things to do, it’s like I need a shot of some sort of plasma or something. But overnight, after the All Briar’d Up live was over, I poked around to see what was new in the YTPC. Some nice shorts from Old Hollywood Briar, and a couple from Yardism. Oh, also a nice one from Onion with a very cool announcement that I won’t spoil for you, you’ll have to watch it yourself. It’s much nicer hearing him tell it, than reading it from me. What a wonderful family.

Then I saw Mr. Boca To Boynton’s latest. Live from Paris, France. Along with his lovely wife/professional shopper/camera person. Very happy to see they are having a good time, although it looks like they know their way around. That always helps. It reminded me of going there a long time ago, and I thought I might share it. Give me something for a bonus blob and affords me much more room than if I replied on the Boca To Boynton video.

I can see that some things are how I remembered the country and some things are vastly different. When we were there in the 80s, the place was a bit filthy. You had to be careful walking on the sidewalks as people didn’t curb their pets (if you know what I mean). I’ve heard it’s much better now, and from what I could see in the video it does look very nice.

Got a little excited when he said he was going to Notre Dame. The rumors I’ve heard about the rebuild are not good, and hopped up on the edge of my seat. But he was just teasing as he could only get as close as across the street. Too bad, I would have loved to see that. Although a Falafel cart and weirdo street performers are a close second.

The problem with my memory of the place is that I don’t really remember much. I couldn’t tell you the exact towns we visited or what we even did. When you’re young you adopt the wander around and gawk at things approach. Want to go somewhere else, just jump on a train. You don’t know where you’re going because you can’t read any of the signs but you don’t much care.

My biggest memory of the place was a dinner we had. Don’t even remember which city it was in. Could have been Nice or Cap d’Antibes. It definitely was on the French Riviera as I remember looking out over the water. Five or six of us in the party, and between all of us we spoke somewhere between zero and one word of French.

So we are seated outside the restaurant, Charlie is right, they love to eat outside there. But since we couldn’t read the menu, one of us just pointed out over the water and told the waitress “fish”, then made that motion signaling all of us. Like a round in a bar. She nodded and went off. The thinking was in a nice place like this you couldn’t go wrong with seafood since it was sure to be fresh.

Earlier in the trip we had gone into a bakery and browsed around. Each picking out one or two things. You always heard how French pastries are the best in the world, so we had to try them out. They were rich beyond our wildest dreams. One guy got so sick it was terrible. We’re talking Mount Krakatoa level sick. So after that, we were a little hesitant to try anything out of the ordinary. Fish seemed safe.

So we waited and waited. The bread was long gone, the Sun was low but still warm enough to effect you and we were starved. Finally after what seemed like forever the waitress shows up with a huge platter of all kinds of seafood. Piled up like they do Crawdads down in the Bayou. She plopped it down and took off. We couldn’t wait and dug right in. All kinds of stuff. Mussels, Clams, bits of fish and shrimp. A little of everything. It was almost embarrassing how we devoured that platter.

The thing was it wasn’t very good. Barely cooked, not seasoned at all, it was almost like they just took a shovel full of scraps and threw it to the dogs. Which I hate to say, we acted like. Nobody really liked it, other than it was something to eat. As we sat there looking over the empty shells and mess we left behind, the waitress returns with a giant pot of wonderful smelling broth. She just stood there looking at that mess left on the table then at us. We couldn’t figure out what she was saying to us.

Then a very kind couple in a neighboring table says to us, it’s Bouillabaisse, you were supposed to wait for the broth and put it together yourself. Oh! How were we supposed to know? Of course we then had the broth which was beyond wonderful. How much nicer it would have been if it had the seafood in with it. It made for a better story than a dinner, I can tell you that.

Lucky for me I got all that traveling out of my system. No desire for it anymore. Give me a bowl of chili at home and to me it’s better than the fanciest food you can have on the French Riviera.